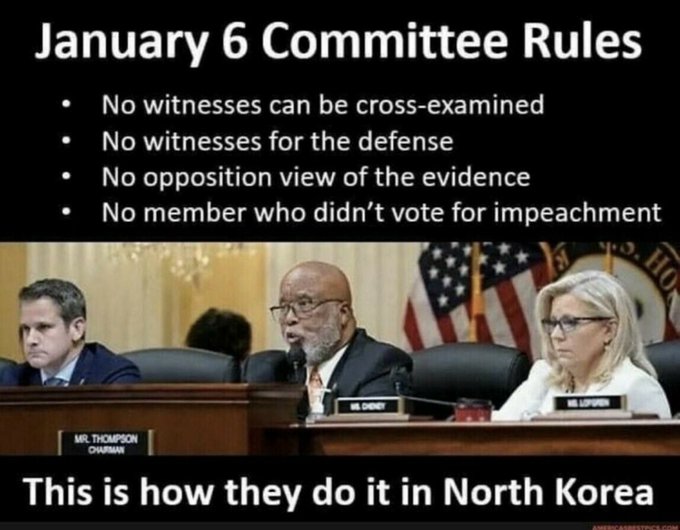 The first thing that Democrats will do when they are trying to tear down a conservative group or a conservative Christian is to attack the person. Democrats are known to use a logical fallacy such as :

” He objects to Abortions but his words carry no weight because he is a convicted felon.”

The second attack that Democrats will use is appealing to ignorance; They will argue on an incredibly non-factual basis about what is not known and cannot be proven. This is a burden of a proof fallacy that Liz Cheney is using in the Jan 6 hearing against President Donald Trump. Her mode of operendi is if “you can not prove the election was stolen, then it must be false and vice versa.”

The 3rd attack Democrats will employ against their victims is to appeal to authority. Democrats love name-dropping and will attempt to convince the public that the reputation of their respected person places their expert above anyone else. Then Democrats will get the so-called expert or authority, to speak and make claims that are out of their field of expertise, thereby making knowingly false claims or allegations.

The fourth attack that Democrats use is called Syntactical ambiguity where they will take a position attempting to set an agenda in their communication that they know is erroneous and false.

The 5th attack Democrats will employ is the appeal to others’ emotions as their base, as a substitution for real facts. This deliberate employment of emotional hype in place of logical facts is a way the Democrats will persuade the listener in hopes of creating hyped-up myths that they can use as fallacy facts.

If that does not work, the Democrats will then employ their 6th tactic where their argument where the end conclusion is implied or where they then can assume false facts in the premise, as facts.