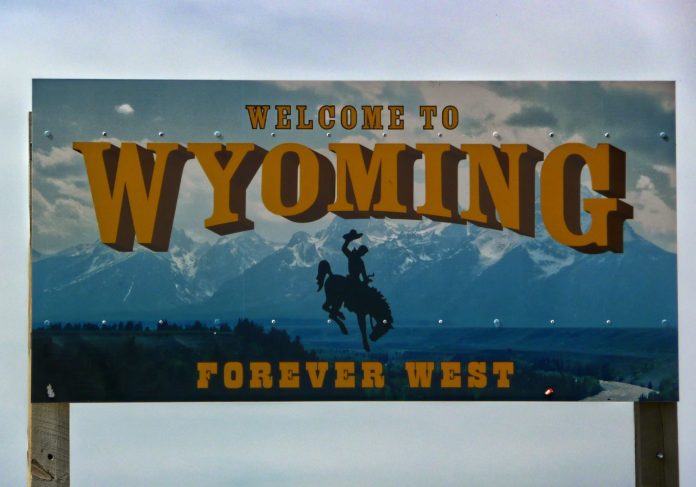 Wyoming is listed in Guns and Ammo Magazine as the best state in the United States of America for gun owners’ rights and freedoms.

The Wyoming People are different from many other states as they still love and protect their gun rights and will oust any anti-gun legislation or politician like the former has been Liz Cheney. In the Guns and Ammo Magazine, the state of Wyoming landed at the top of the list for the best place to live and own a gun.

According to Guns and Ammo Magazine, they list five categories that they used to rank the best from the worst states. Those categories are as follows:

Other states that ranked equal to the state of Wyoming were Idaho, Montana, Utah, and Arizona.

So liberal anti-gun Socialist Biden, Democrats, STAY OUT YOU’RE NOT WELCOME IN WYOMING.