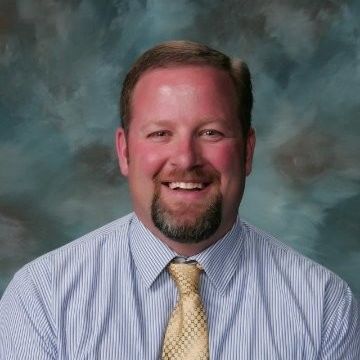 Tim Foley has served as the assistant superintendent from 1996 till 2021 under Superintendent Peg Monteith, who suddenly resigned.

Tim Foley has worked for the Park County school district #6 for about 10 years. From 2016 to present, he has been employed as the Assistant Superintendent and before that Tim Foley worked as the principal of the Cody Middle school from about August 2011 to Jul of 2016.

Foley then attended the South Dakota State University MS, K-12 Educational Leadership from 2007 to about 2010. In 2010, he then received an award, which was the Michael Garnos Outstanding Educational award.

Tim Foley received a BS in Education from the Black Hills State University and attended the college from 1991 to about 1995.

Current Temperatures Across The State Of Wyoming