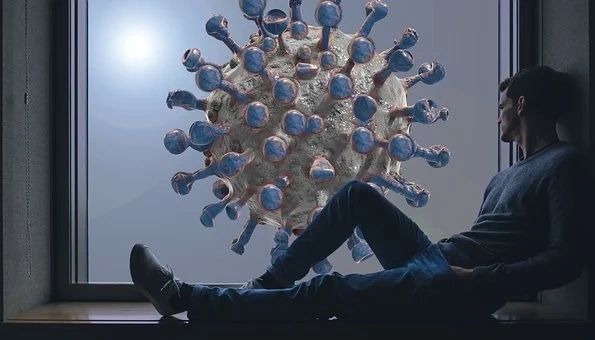 08:09 Property-Found 2107260010 Occurred at Buffalo Bill Center Of The West on Sheridan Ave. . Found a loaded firearm in the restroom. . Disposition: See Case.

13:37 Nuisance Complaint 2107260063 Occurred at Mountain Mist Sprinklers And Lawn Care on Alger Ave. . Garbage piled on the street, and trash is full. . Disposition: Assistance Given.*