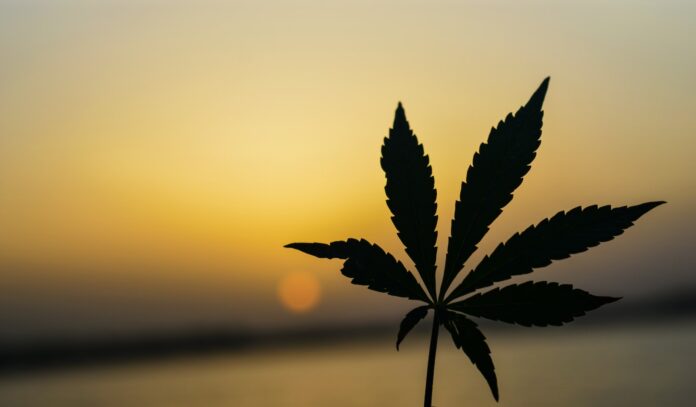 Drugs were being transported across the state of Wyoming using Interstate 80 and had made it as far as Carbon County.

A second WHP Trooper was called to the traffic stop and released his K-9 dog named “Bailey” who sniffed the out side of the vehicle and alerted on it. Troopers proceeded to search the vehicle and discovered 221 lbs of Marijuana of which sources are telling the media that it was Sinola Cartel property being transported across the state of Wyoming on it’s way to unknown locations and buyers.

The driver of the vehicle was taken to the Carbon County jail and booked on felony possession of controlled substance, intent to distribute and failure to maintain a single lane of travel.

More information will be released once the Wyoming News reporters can run down several street sources.

State No Evidence, Just Over zealousness In Moshe Williams Case

Wyoming In For Sub-Zero Temperatures As The Weekend Approaches