Wyoming Committee Co-Chair Rep, Dan Zwonitzer Emulates Behavior of An Ostrich By Sticking His Head In The Sand “No voter Fraud” 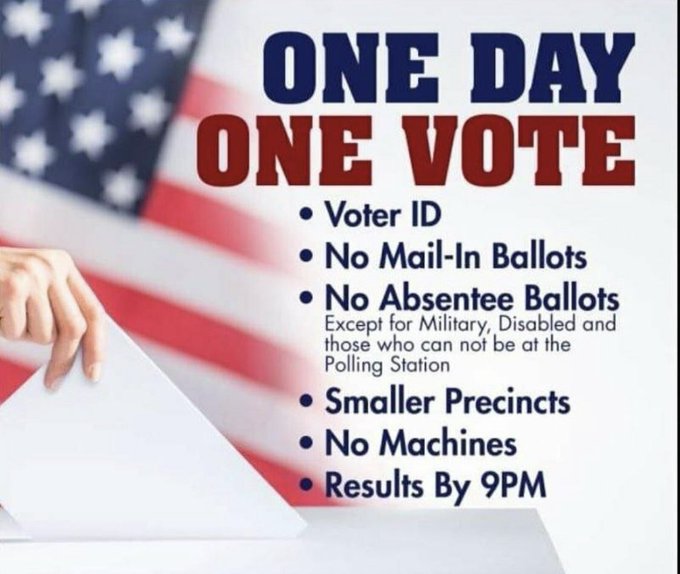 A committee Co-Chair Rep. Dan Zwonitzer has simulated the Ostrich bird and denies that Biden stole the 2020 Primary Election away from President Donald J Trump. Zwonitzer makes false claims that no such election fraud existed, even though evidence has been brought forth on a national level that massive amounts of election fraud DID, in FACT, take place.

Just look at the evidence of the 2000 mules video evidence of ballot stuffing being caught in the act, and now some of the Democrat ballot stuffers are being prosecuted. But Committee Co-Chair Rep. Dan Zwonitzer turns a blind eye to the facts and claims, “No election fraud.” This eerily sounds like has been Liz Cheney’s line of disinformation.

The Wyoming legislative Corporations, Elections, and Political Subdivision Committee are getting a bill drafted up that would remove the oversight of any Wyoming Elections away from the Secretary of State’s Office.

The committee on Thursday approved a motion to draft the bill on a voice vote.

Zwonitzer stated to various media, ”I do have some concerns that our next person who will likely be our next chief elections officer, Secretary of State, has alleged that there may be nefarious activities at the ballot box in Wyoming, which I disagree exists. I think our elections are safe and secure, probably more than any other state in this country.”