Wyoming Father Blames His Four-Year-Old For His DUI 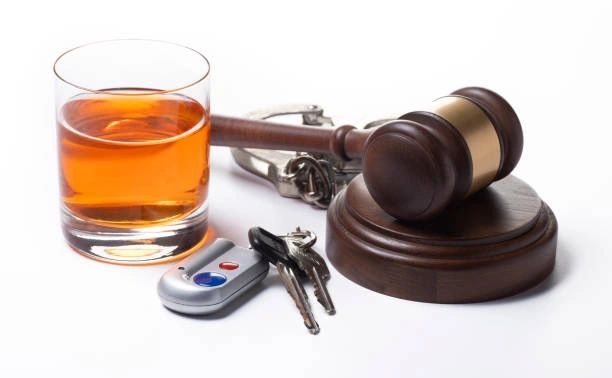 The man was driving his pickup truck with two minors in the truck. A 15-year-old son and a 4-year-old son. According to the Sheriff’s office, the DUI suspect told responding Deputies that it was his 4-year-old son who was behind the wheel driving while sitting on his lap, the 39-year-old male told deputies.

The suspected DUI driver was arrested for DUI and violating his probation and driving without an interlock device installed on his vehicle.

Deputies released the information to family members who were contacted by dispatch, according to LT Pownall.

The case is still under investigation.