Wyoming Health Care Ranked Among The Lowest In The Nation 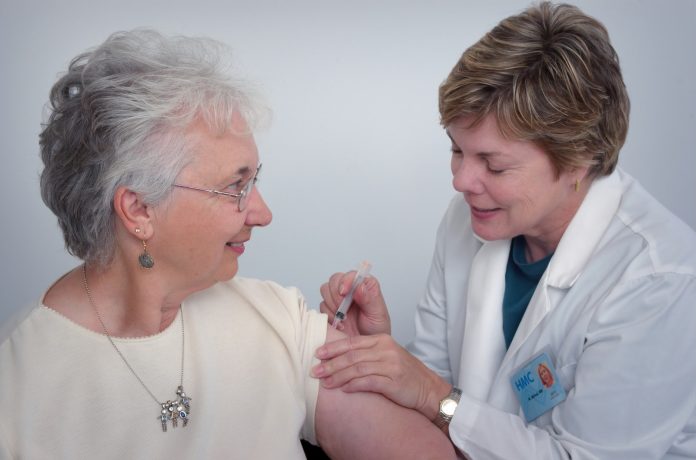 WalletHub looks at all 50 states and rates them in various categories, such as cost, access, and outcomes.

Wyoming also ranked the lowest in retained medical residents and the third for the fewest physicians per capita. The state of Wyoming also had the lowest ranking regarding the percentage of insured children under 18 years of age.

Never Before In the City Of Buffalo, Wyoming Has Their Been...