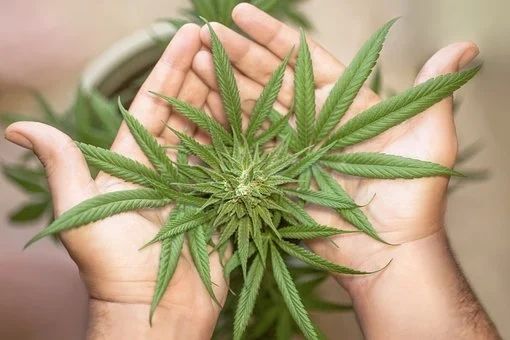 Beginning September 1, 2021, the Wyoming Marijuana drug advocates will attempt once again to gain enough signatures to get the ballot measure on the voting block. This time, however, a twist to the Marijuana campaign in the form of two separate proposed ballot measures.

Pot advocates are wanting the state of Wyoming to legalize medical marijuana.

2. Pot advocates are wanting state of Wyoming to decriminalize pot.

The State of Wyoming, Secretary of State’s Office, put out a bid process for interested parties to print out the petitions, but the bidding to do this was closed on August 25, 2021.

According to the Secretary of State, they did award that to a Wyoming business.

A group called the Wyoming Chapter of the National Organization for the Reform of Marijuana Laws, which the national headquarters is based out of D.C.

This group maintains a non-profit organization based in Washington D.C and the have setup satellite state organizations through out the country to advocate for the reform of the marijuana laws for both medical and non-medical drug use.

The founder of this group is Keith Stroup, who founded the national chapter back in 1970, and his main focus then and today is to decriminalization of marijuana in the United States.

The goal on a national level is to remove all existing criminal penalties for individual pot use and fostering responsible use of marijuana by adults including the cultivation, use and transfer of pot in limited quantities.

The Wyoming Chapter of the National Organization for the Reform of Marijuana Laws will start attempting to get signatures starting Sept 1, 2021.

In Wyoming, the law maintains and enforces arrests for any cannabis possession. About 18 states have changed their laws just enough to allow adult recreational use of marijuana. And in about 27 states, the laws have been changed to decriminalize limited amounts of pot use, with at least 36 states allowing for the limited use of medical marijuana, according to records at the National Conference of State Legislatures.