Wyoming Results of Call To Action “Conflict of Interest” 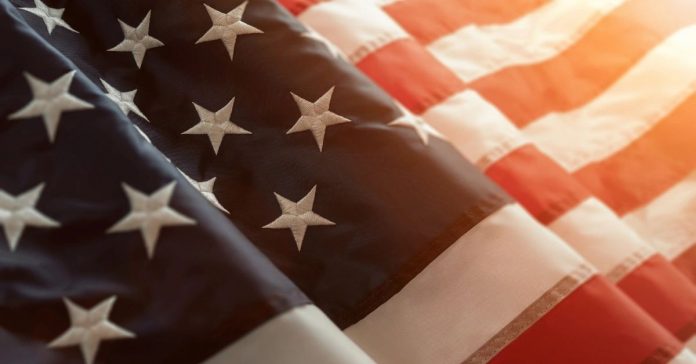 The SF1003 failed miserably, in the senate. The how and why’s are important, but a battle was won in this matter. That matter is Senator R.J. Kost’s vote on SF1003. As you previously read, the senator representing Park and Big Horn counties also serves, concurrently, on two other entities in addition to the Wyoming legislature: the Powell Hospital District Board of Trustees (an elected position) and President of the Powell Valley Healthcare Board.

His involvement in those entities was pointed out as a possible conflict of interest and the good senator confirmed it is. Prior to a vote amending SF1003 Senator Kost announced he would not be voting due to a “CONFLICT”! You can see and hear his brief comment at https://www.youtube.com/watch?v=jSqvoM64wnk between the 2:26 – 2:35 minute mark. Again, he declared “conflict” for the vote on the bill at 9:28 – 9:40 minute mark.

The senator declared conflict because people became aware of his ties to the healthcare industry, and voiced their concerns to him (thank you for taking an active part in the matter). Moreover, the senator may have realized his positions put him direct conflict with his ability to vote and serve the people of the State of Wyoming. That would be mind reading, but in the absence of hearing anything from the senator what can one assume? The obvious!

Senator Kost announced, not once, but twice that he is in conflict with the bill, a bill relating to healthcare matters. Therefore, he should absent himself from the remaining special session since everything pertaining to the special session is healthcare related.

Throughout his term in office it would appear the senator representing senate district 19 has voted, either in committee or the senate floor, on matters that are healthcare related, and having benefit or consequence to entities on which boards he serves on, and/or himself. Thus questions come about regarding this senator:

Has his votes been in the best interest of the people he represents or the boards he serves on?

Is he in direct violation of the Wyoming State Constitution Article 3, Section 46 Interested member shall not vote? “A member who has a personal or private interest in any measure or bill proposed or pending before the legislature shall disclose the fact to the house of which he is a member, and shall not vote thereon.”

Has he violated ethical rules of the Senate by not previously disclosing his conflict of interest?