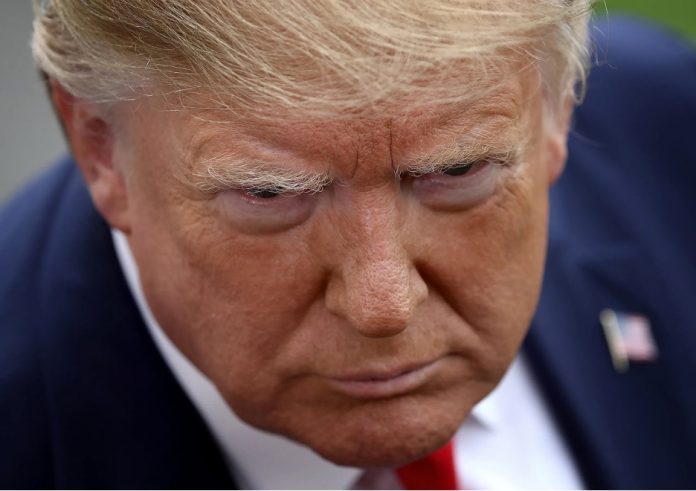 Wyoming Rising, a political radical WOKE Socialist Democrat group, approached the Park County Commissioners regarding the hand count of ballots from the 2020 election.

The radical WOKE Socialist Democrat group opposed having the Park County ballots counted by hand and expressed nothing but liberal emotional talking points to the Park County Commissioners.

No further discussion regarding the recounting of ballots was or is necessary as the adults in the room clearly understood Skoric’s citations of Wyoming law.

The Park County Republican Men’s Club members were sitting in the audience and were silent, not making any comments, allowing the Wyoming Rising individuals to give their emotional talking points.

After analyzing what Wyoming Rising said, it could only be determined that it was baseless facts, mired with emotional liberal talking points void of any factual data.

Roseberry stated, “We’re here because we care about our democracy.”

Wyoming Rising is against any hand counting of election ballots, period.

When Tafoya spoke, she gave nothing but emotional talking points. also, case in point, Tafoya stated that “Contrary to what you might have heard, thousands of voters in Wyoming believe the elections are secure.”   Tafoya then, without facts or any data to back up what she stated, went on to say, “Claiming that hundreds of people question Wyoming voter integrity is overstated,”  Tafoya never produced any data backing up anything she stated, just like Roseberry, who was also void of making valid factual data to the commissioners; instead, both Democrat woman were all about emotional talking points which is the usual Democrat playbook when they have no facts to back up what they are saying.  When the Wyoming News interviewed Cody Wyoming resident, Boone Tidwell, he stated, “If this was the best that the Democrats effort could put forth, how sad, as these individuals were supposed to be the very  brightest of the group”  “Think about that for a moment.”