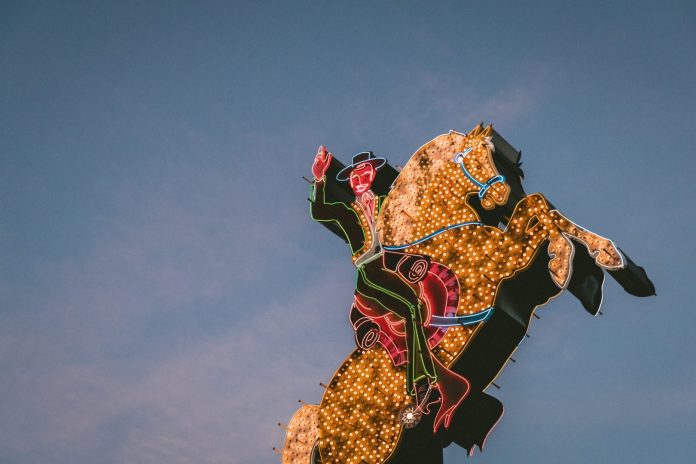 The Wyoming rodeo team finished third with 7,981.36 points at the 74th annual National High School Finals Rodeo (NHSFR) which wrapped up on Saturday at the Cam-Plex Event Center in Gillette, Wyoming.

Leading the way for Wyoming was Rayne Grant of Wheatland who won the all-around cowgirl with 1,610 points while Ashlyn Goven (650 points) of Rozet also had a strong finish with fourth. Wyoming finished second in the girls division with 4,338.03 points behind Texas, which won with 6,600 points.

Wyoming’s boys were third with 3,743.33 points in its division to finish behind second place finisher Texas (4,830) and Utah (5,565 points). Broc Schwartzkopf of Douglas had 580 points to finish seventh in the all-around cowboy to lead the boys.

This year’s NHSFR included 1,716 contestants with 44 American states, five provinces of Canada and competitors from Mexico all represented, according to a press release from the National High School Rodeo Association. There was over $718,000 in prize money.

Wyoming played host to the event for the first time since 2017, according to the Gillette News Record. Gillette has hosted the event 12 times since 1993.

Gov. Mark Gordon addressed the crowd on the opening night of the event.

“It’s great to be here tonight, and it’s great to welcome this event back to the state of Wyoming,” Gordon said. “It’s just awesome seeing these stands so full. Just being able to see these contestants get out there and compete is great to see. Rodeo is America.”

Gordon added: “This is just a fabulous rodeo and Campbell County has always been the home of the national high school rodeo. It’s just great to see it return back here.”