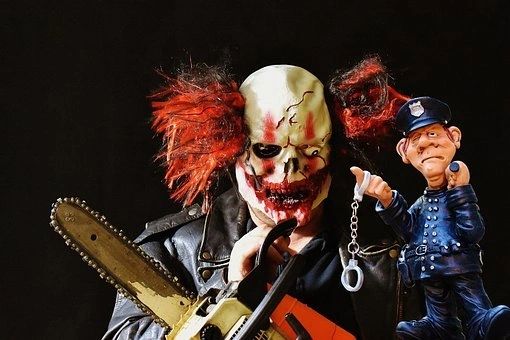 But the facts and the truth point to the Democrats as the radical socialist Marxist who at every turn spread hate and lies with a smile.

Many in the liberal media are claiming that any RIghtwing news-media personalities such as Fox News’ Tucker Carlson are hate-mongers and”seize every opportunity to intensify patriot extremists.

For example, the Anti-Defamation League calls for Carlson to resign, stating that he is dangerous because he believes in the Constitution, Freedom, Freemarkets, God, Country and Guns.

The truth is that the Democrats have turned wicked and have an agenda that is evil with a motive to take down the country and any conservative who stands up and pushes back the Wicked WOKE Socialist Marxist radical critical race theory agendas.

It is the Democrats that are intensifying the divisive hate in an attempt to silence any opposition. The Democrats have such an inflammatory rhetoric that they typically mentally loose it when confronted with facts, truth, and Godly people. Of course, they are the spawn of the devil.

Democrats always use the terminology of conspiracy theories, but in fact they are just trying to shut down the voices of truth and reason.

Democrats in Wyoming have resorted to dangerous, intensifying radical behavior with no end in sight. Just look at Liz Cheney—she is a perfect example. A woman who is politically diseased mentally and suffers from liberal radical ideals and lack of morals.

In Wyoming, NO ONE LIKES HER!