Billionaire climate elites have their own rules 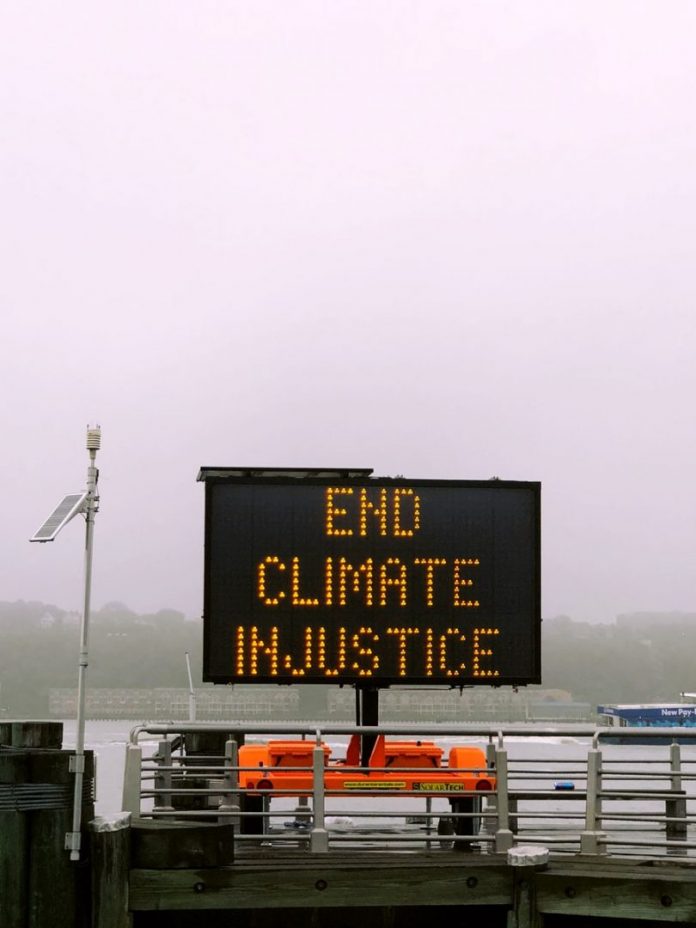 Progressives have long wanted to tax unrealized gains from billionaires’ stocks, bonds, land holdings, homes, artwork, cars, yachts, and other property. As appealing as this sounds, the scheme would be vastly complicated and unworkable. In the absence of sales, who would evaluate current values – and how?

But the frustrations we “commoners” have with the ultra-rich are understandable – especially when they lecture us about eating less “climate-altering” beef, avoiding $5.00 gasoline by buying $60,000 electric vehicles and bankrolling “experts” who say we should live in 650-square-foot apartments.

So it’s entertaining when some of those billionaires start arguing about who is more saintly (and sanctimonious) when it comes to preventing the alleged Climate Crisis.

Elon Musk and Bill Gates have been quibbling about which of them cares more about climate change. Musk recently refused a “philanthropic opportunity” with Gates because the Microsoft co-founder still has a half-billion-dollar “short position against Tesla,” which Musk says is “the company doing the most to solve climate change.” Gates says he gives more to climate causes than anyone else, including Musk.

However, as happens too often with elites who promote climate activist agendas, when it comes to ensuring human and planetary health, they both ignore evidence, the big picture – and their own lifestyles, including private jets and multiple mansions. They’re not alone.

Amazon founder Jeff Bezos led an entourage of 400 luminaries, dignitaries, and “green” CEOs flying private jets to the 2021 COP-26 climate confab in Glasgow. Two years earlier, currency manipulator George Soros and 1,500 other “global leaders” hopped their private jets to the World Economic Forum in Davos, once again to focus attention on “sustainability” and “dangerous global warming.” As climate czar John Kerry explained, private jets are “the only choice” for someone as important as he is.

Not to be outdone, Leonardo DiCaprio flew a private jet to New York City in 2016 to accept an environmental award, then flew it back to France a day later. “Climate change is real!” he intoned.

Of course, it’s real. It’s been “real” throughout Earth’s history, and there is no Real World Evidence to support assertions that manmade greenhouse gases have replaced the powerful natural forces that drove past climate fluctuations, or that fossil fuel emissions are now causing dangerous warming and weather.

Computer models are not evidence, and their predictions generally conflict with actual world events. Why should we disrupt our energy, economy, and living standards because models claim there’s a crisis? Yet models are always the last refuge for the false prophets of climate Armageddon.

In reality, far more people die in cold weather than in hot spells, and a slightly warmer planet would be quite beneficial for both humanity and the plant and animal kingdoms.

There is simply no credible evidence that today’s climate fluctuations and weather events are due to fossil fuels, instead of the same natural forces that have operated throughout Earth’s history. Tornado records show fewer violent twisters from 1950-1985 than during the 36 years since. Not a single Category 3-5 hurricane made U.S. landfall for a record 12 years (2005-2012).

Even worse than the fake science and endless fear-mongering, their proposed remedies to the Climate Crisis would be far more harmful to people and the planet than the warming and whether they worry about it.

The ease with which billionaire climate club members do business with China also conflicts with generally accepted standards of environmental and human rights ethics.

Musk is quite cozy with the Chinese Communist regime. From taking billions in regime-funded loans, to speaking at their embassy, to building a factory in Xinjiang amid the Uyghur genocide, he is surprisingly comfortable working with a state founded on ideologies of totalitarian hatred and abuse.

Incredibly, but understandably, these billionaires almost never) criticize Xi Jinping’s regime. In fact, Musk has met with communist officials on multiple occasions and frequently says China “rocks” – even though it is by far the world’s biggest emitter of plant fertilizing carbon dioxide (CO2) and toxic pollutants.

In fact, in 2019 China’s greenhouse gas emissions were nearly 2.5 times those of the United States – and more than all the world’s developed nations combined. In CO2 equivalent, China emitted 14.1 billion metric tons that year – more than a quarter of the entire world’s emissions.

So why are Musk and Gates so quick to criticize America – but never reprimand the People’s Republic? They clearly don’t live by the environmental principles they preach and won’t even criticize the world’s worst greenhouse gas emitter, toxic chemicals polluter, and child and slave labor practitioner.

Over the last decade, the U.S. has reduced CO2 emissions more than any other country in the world. Yet, Musk, Gates and fellow jet-setters continue to support policies like the Paris accord, which would impose major restrictions on the U.S. while allowing China to continue increasing emissions through 2030.

Perhaps, instead, we should just stop trying to reduce CO2 emissions, since that monumental and costly global effort is driven by demands that we prevent a “manmade climate crisis” that doesn’t actually exist.

If these climate activists wish to make a difference in human and environmental health around the world, they need to change their perspective and their relationship with Communist China. They need to begin looking at Real World climate and weather evidence and practicing what they preach.

Unfortunately, they’re unwilling to do so. They’d rather make noise (and more billions) than safeguard us commoners’ economy and living standards, or support true productive change in America and abroad.

Paul Driessen is senior policy analyst for the Committee For A Constructive Tomorrow (www.CFACT.orga ), and the author of Eco-Imperialism: Green power – Black death and articles on energy, climate, and other issues.