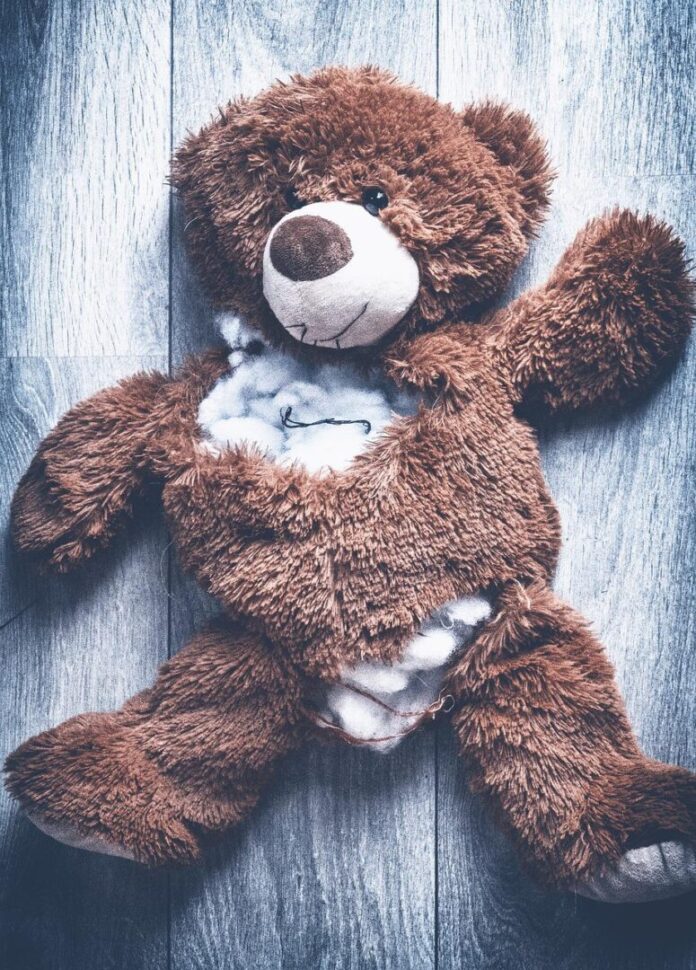 Los Angeles: The Los Angeles Police Department’s Juvenile Division, Valley Abused Child Section, announced the arrest of a father whose abuse led to the permanent injury of his 14-month-old son.

On March 22, 2022, a 14-month-old boy was transported by ambulance to a local hospital for emergency surgery after sustaining what was later identified as permanent head and brain injuries as a result of alleged child abuse.

After a lengthy investigation led by the LAPD’s Valley Abused Child Section, the suspect was identified as 21-year-old Cesar Cabrera, a resident of North Hollywood and the 14-month-old boy’s biological father. During questioning, Cabrera confessed and admitted to the abuse. On August 23, 2022, Cabrera was placed under arrest and booked at Van Nuys Jail for the charge of 273(a) Penal Code Section- Willful Harm to a Child- Likely to Produce Great Bodily Injury or Death.