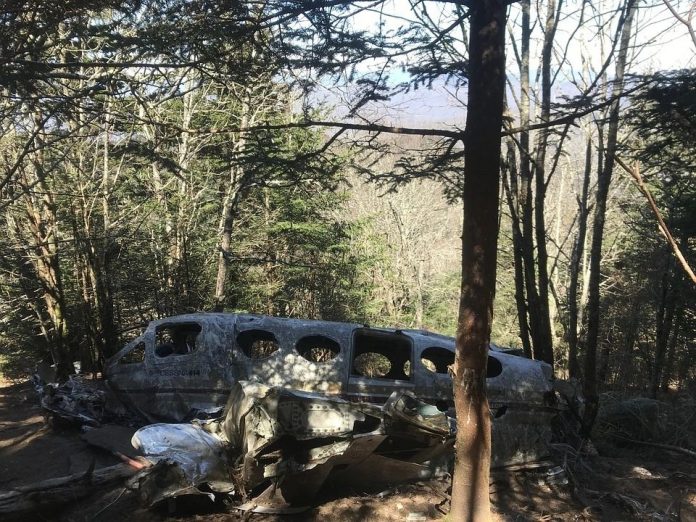 On Sunday, 9-26-21 at approximately 7:25 PM, emergency personnel were dispatched to the area of the Blain Airstrip south of Billings for a reported plane crash.

Responders found the single engine plane, on fire in a wooded area.

It was confirmed that two individuals died at the scene and one person was transported to a local hospital for medical attention. The condition of that individual is not known at the tie of this release. Sheriff’s Deputies have secured the scene until he FAA and NTSB take over the investigation.

No other information is available at this time. According to the Yellowstone County Sheriff Mike Linder

The family of Rob and Pam Stephens have asked me to release the information that it was Robby and Pam who were killed in the plane crash south of Billings Sunday evening.

Their son Riley is currently receiving medical attention and the family asks for your prayers for all affected.

Our thoughts and prayers go out to the Stephens family and friends.

Our office, including the Coroner division is continuing our investigation.