Another Mass Shooting Last Week Is Being Ignored By The Media 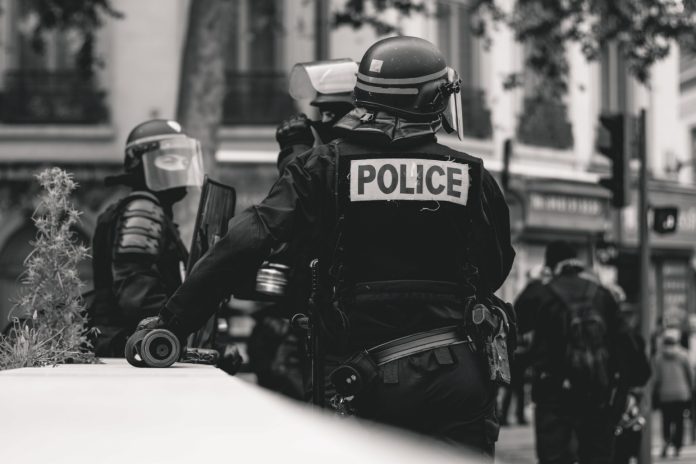 While the mainstream media was quick to use the shooting at Robb Elementary School in
Uvalde, Texas to push gun confiscation, it’s conveniently ignoring another shooting that
occurred within 24 hours.   The day after the Texas shooting, a law-abiding citizen with a gun stopped another deranged gunman in Charleston, West Virginia.

A gunman targeted a birthday party and graduation party at an apartment complex. There were  10 injuries at the shooting, but only one death, that being the gunman who was shot by an armed civilian who was legally carrying in a state that requires no permits to open carry for anyone 18  or older or conceal carry for anyone 21 and older.

Lt. Tony Hazelett, with the Charleston Police Department, told local media the gunman had been asked to slow down as he was speeding near the parties where children were playing. The gunman, upset by that, left to get a gun and later return to the apartment complex where he open fired on about 30 to 40 people at the parties. “A female bystander who was lawfully carrying her firearm pulled her firearm and shot him and killed him,” Hazelett said. He added that no charges will be filed against the woman, who has not been identified.

“She’s just a member of the community who was carrying her firearm lawfully and instead of running from the threat, she engaged with the threat and saved several lives last night,” said Hazelett.  This story provides the ultimate answer when posed with a potential mass shooting. That answer is a personal responsibility.

However, in the wake of the Texas shooting that led to the deaths of 19 students and two
teachers, both the left and the right have pushed for a bigger government as the solution. The left proposes unconstitutional gun grabs while the right pushes costly, ineffective security theater with more bulletproof glass, heavy locking doors, etc.

“Both sides fail to realize that a violation of any individual’s liberty is a threat to everyone’s
liberty” wrote former Congressman Ron Paul regarding the response to the Texas shooting.
If Americans have not learned their lesson yet, the government will not protect them. The
the government does not provide security.

At Robb Elementary, we know that the Texas shooter had over an hour to perpetuate his evil without contact with police, who were seen outside accosting parents instead of protecting children. The school was fortified with all the security theater those on the right like, and it was also a “gun-free zone” which those on the left like.

RT @SethAsherW: The latest mass shooting? Outside of a church in Ames, Iowa. 3 confirmed dead.

Courts have time and time again ruled that police have no obligation to protect citizens.
The most recent case concerned the shooting in Parkland, Florida concerning the aptly nicknamed  “Coward of Broward” ex-deputy Scot Peterson who remained outside as students were slaughtered.

Ryan McMaken, for the Mises Institute, wrote that “we can’t trust the government’s armed  enforcers to provide any measure of safety, and we absolutely need a right to private self-defense, to private security, and to accountable trained professionals who are not the bloated,  overpaid branch of the government bureaucracy known as ‘law enforcement.’” That’s the lesson that should be learned from what occurred in Uvalde and what occurred in  Charleston.

And for those wanting to trust their government with their protection, remember it was
the government that perpetrated the largest mass shooting in America’s history.
In the 1990s, it was the FBI and ATF that waged a siege on the Branch Davidian compound in  Waco, Texas. Your government killed 76 people, including 25 children and two pregnant women, as they shot and torched the compound.