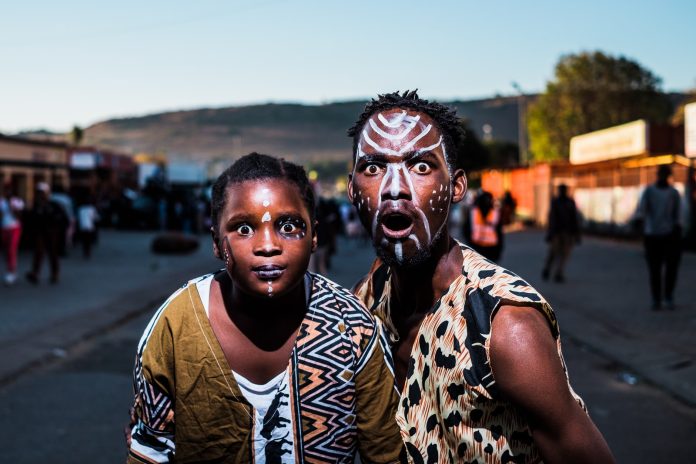 This December 21, 2022, the radical Democrat Biden Administration’s Title 42 will expire.

So Joe Biden and Kamala are pushing and encouraging illegal aliens to come across the Southern border before they lose the House control on January 1, 2023.

This last week, ICE officials told the Wyoming News reporter that most of these individuals have been in the United States before and are on a list of “Final Removal” orders.

These illegal aliens are dangerous people and threaten the security of the United States. For example:

He hid in a sanctuary city to avoid arrest until ICE agents caught him.