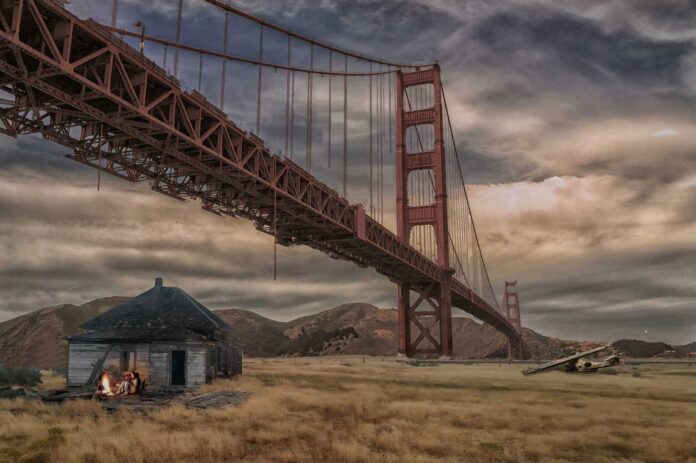 Such social credit systems are hostile against individual liberty which works out for Gates as his ruling class buddies who look at the average people as nothing more than slaves.

“Over time, all of these transactions create a footprint and so when you go in for credit, the ability to access the history that you’ve paid your utility bills on time, that you’ve saved up money for your children’s education, all of those things in your digital trail, accessed in an appropriate way allow the credit market to score the risk properly,” Gates said.

As for India, Reuters reported that tens of millions of Indian students will not be able to access school this year because their families have not yet submitted to the beast system.

The AADHAAR system “puts the onus on the citizen, and makes it much harder for them to access” freedom, Ambedkar University professor Dipa Sinha told Reuters.

The system that Gates is promoting requires citizens of India to submit their names, eye scans and fingerprints for a digital ID to access government services. The next step will be to require submission to the system to access their money at the bank.

And that system is headed for America as the Improving Digital Identity Act has been submitted to the U.S. Congress by Rep. Bill Foster (D-IL). The bill has 13 cosponsors, including two Republicans: John Katko of New York and Barry Loudermilk of Georgia.

The bill calls for the Department of Homeland Security to work with the “private” sector to setup the infrastructure for the digital ID system. What should be noted is that if a business is working with the government, there is nothing private about them.

“Once the government has taken those fairly serious biometrics from you, there will be huge opportunities for the commercial sector to leverage that,” Foster said. “And to try to get this all started, I introduced the Improving Digital ID Act.”

Such a system will strip Americans of all their liberties as Elizabeth Renieris, a Notre Dame professor, warned the U.S. House Committee on Financial Services hearing last month.

“The Aadhaar number in India is able to track your activity across all facets of your life, from employment to healthcare, to school, to pretty much everything you do,” Renieris said. “You can’t retain autonomy over specific domains of your life. You can’t separate your personal and professional reputation. You can’t have this kind of contextualized personal identity. I think that’s really problematic…we must avoid building digital identity systems and infrastructure in a way that further expands and entrenches the surveillance state, as does the national identity system in India.”

This is just another page out of the globalist playbook to implement the Great Reset.

Dr. Vernon Coleman is warning that the social credit system will be in place by this time next year in the West if we the people continue with our passive compliance.

“If and when the Great Reset takes place we will have no rights, no belongings, no privacy, no freedom, no choices, no family, no health care, no education, no freedom of movement and no opportunity to live where we want to live,” Coleman wrote for The Exposé. “We won’t even control our own bodies.”

Coleman added: “Remember: we are living in a world where our governments have declared war on us. We need to remain constantly aware and suspicious. Whenever anything bad happens ask yourself ‘What is the most sinister reason for this?’ and ‘What do I need to do to protect myself?’”

There are things the people can do to stop this. Coleman gave a few:

“If you want to live in a free world, where you can make your own decisions and your own choices, then you have to put all your energy into fighting the conspirators…. Pay with cash as often as you can. Don’t download apps. Don’t do online banking. Don’t trust anything said by anyone paid by a government. Don’t trust anything you see, hear or read on the mainstream media.”