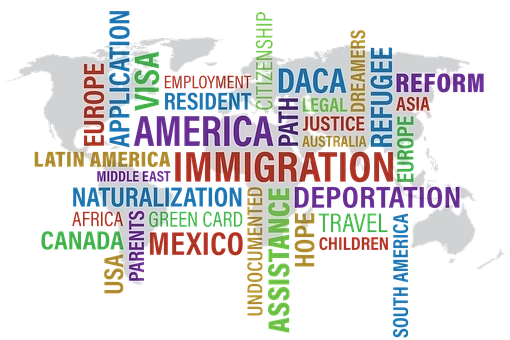 President Donald J. Trump was right when back on September 2017, he ended DACA. At that point and time, almost one million illegal DACA recipients were allowed in to the United States, Illegally. The Democrats were preparing these illegal aliens to vote and help the Democrats move the Socialist agenda on the United States.

But a Federal Judge in Texas said “NO” and ruled that the DACA / Deferred Action For Childhood Arrivals was illegal and allowed illegal aliens to enter the country by pseudo amnesty. This allowed any one 30 years or under to enter the U.S. illegally.

U.S. District Judge Andrew Hanen stated that DACA was illegal and that Congress never once authorized it.

Furthermore, history shows then President Obama—to further the overthrow of the United States political system-signed an executive order in 2012 when he was not able to get Congress to pass both the DREAM ACT, yet another move by Democrats to turn the United States into a Socialist Country.

US District Judge Andrew Hanen stated, “From this date forward, the United States of America, its departments, agencies, officers, agents, and employees are hereby enjoined from administering the DACA program,.” This takes effect Friday July 16, 2021.

“There is no doubt that Barack Obama exceeded his authority in creating DACA,” stated US. District Judge Andrew Hanen.

Estimates show that at least 2 million illegal DACA aliens may be rounded-up and deported back to Mexico and Central American countries of where they came from. ICE will be making massive arrests soon.