Democrats Void Of Common Sense Of Right And Wrong 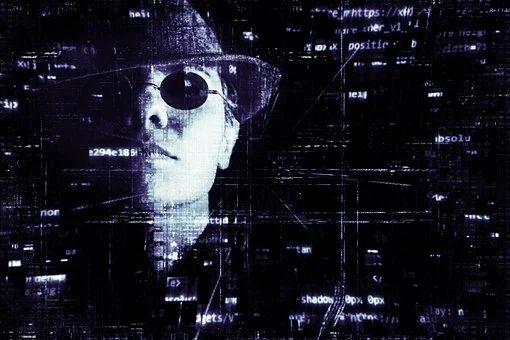 58 to 60 Democrats, who are members of the Texas State House, left Austin, Texas, to attempt to block House Bill three from passing.

The theory behind their actions was if they could block the vote by denying a quorum of two-thirds of the Texas Lawmakers, they then could stop the legislative body from passing House bill Three. In effect, this would shut down the State Legislative Session.

Once they got to D.C., they were going to pressure Congressman to vote for a national voting legislation that allows Democrats to continue using voter fraud elections, just like in 2020 where President Donald J. Trump actually won the election, but Joe Biden stole the election by faking votes with the Dominion voting machines.

Under threat of being arrested, those same Democrats were forced to return or be arrested once they returned to Texas.

In Texas, the Constitution empowers and allows the republican Party to forcibly compel, and demand, under threat of arrest, the return of any lawmakers to Texas.

Democrats were trying to keep the voting corruption in play by using unsolicited mail ballots, drive-through voting, and extended hours of early voting. Republican are trying to stop the Democrat voting fraud and were mitigating the risk of fraud.

NEW YORK, NY – Liberty Counsel will appeal to the...