DHS documents claim Americans ‘opt-in’ to being spied on 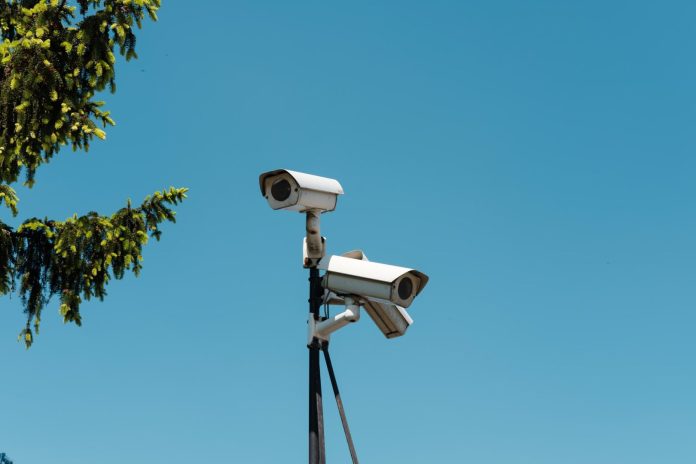 “Nothing is private. We teeter on the cusp of a cultural, technological and societal revolution the likes of which have never been seen before…. Nothing that was once private is protected. We have not even begun to register the fallout from the tsunami bearing down upon us in the form of AI (artificial intelligence) surveillance, and yet it is already re-orienting our world into one in which freedom is almost unrecognizable,” wrote John Whitehead for The Rutherford Institute.

Recently released documents from the U.S. Department of Homeland Security (DHS) show that the agency has been engaged in widespread spying on the American people.

Tech Crunch reported on the documents that were obtained by the American Civil Liberties Union (ACLU) through a Freedom of Information Act (FOIA) request. Over 6,000 records were obtained through the FOIA, which were widely redacted.

The documents showed that DHS has used mobile location data to track Americans via their cellphones without obtaining a warrant. DHS has about 336,000 location points from cellphones. The documents also revealed that the U.S. Customs and Border Patrol (CBP) had obtained, during just a three-day period in 2018, 113,654 location points.

DHS defends its warrantless spying on Americans by calling it “100 percent opt-in” in the documents. That pesky Constitution can be overlooked because cellphone users “voluntarily” share the location data through apps.

Michael Maharrey, reporting for The Tenth Amendment Center, stated that most cellphone users are unaware that the apps being used were installed on their phones.

At least $2 million has been spent by DHS with Venntel to access location data.

Maherrey reported that “Venntel allows users to search for devices in a particular area. Users can also conduct searches for particular device identifiers allowing them to track a specific device. With this information, the users can track devices to specific workplaces, businesses and homes.”

“By purchasing data from private companies, these federal agencies can sidestep any legal hurdles — however insubstantial — preventing them from collecting such information,” Maherrey added.

The fact that the federal government has been using cellphones to spy on Americans is not new, but this information provides a little insight on the scope of the spying.

But this is only the first stage of digital hell with the government advancing the ball even further in the form of Digital ID and Central Bank Digital Currencies (CBDC).

“Governments around the world have been investing heavily in digital identification systems, often with biometric components (digital ID). The rapid proliferation of such systems is driven by a new development consensus, packaged and promoted by key global actors like the World Bank, but also by governments, foundations, vendors and consulting firms.”

The report stated that the World Bank is “energetically promoting biometric and other digital ID systems that are increasingly linked to large-scale human rights violations, especially in the Global South,” and it’s “promoted in the name of development and inclusion” while “achieving neither.” It “may well be paving a digital road to hell.”

On July 11, the Office of Financial Research (OFR) published a paper in support of CBDCs. The OFR was created by the U.S. Department of the Treasury after the 2007-2008 financial crash.

CBDCs would allow the government, according to the OFR, to monitor all transactions which they claim is to combat bank runs. Yes, they say they want to monitor your transactions for your own good.

“This is a system that Hitler, Stalin, or Mao would have relished over. Imagine a dictator having global transaction censorship across their empires and at the touch of a button, they could silence their political enemies and propel them into financial ruin. That is what’s coming.”

“Will we stand up and say no, or will we roll over and allow the state to take complete control over our lives and surrender our voices and freedoms for a false assurance of security? The choice is yours.”