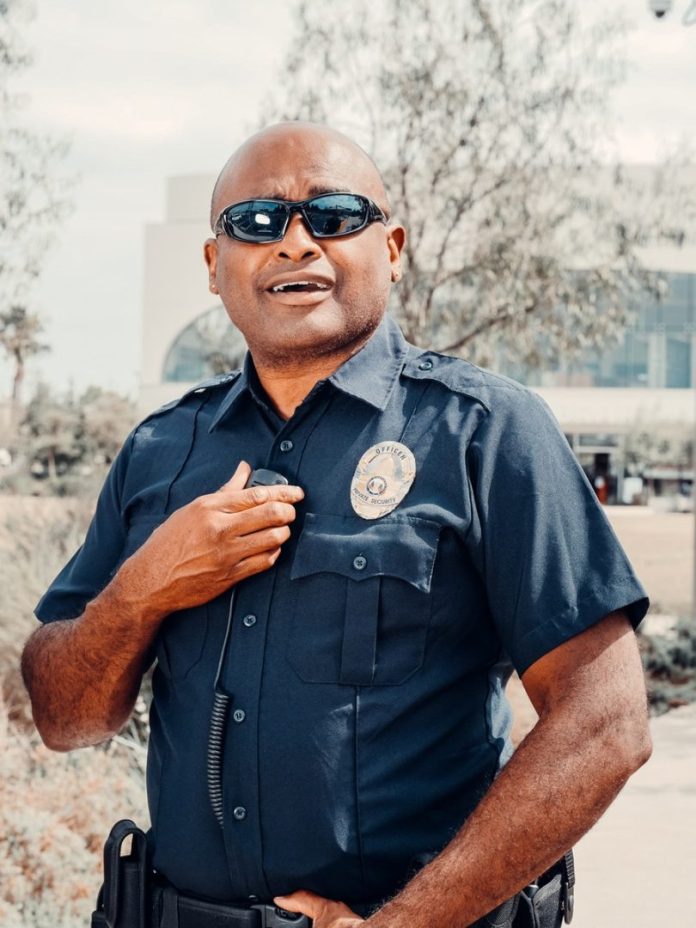 Los Angeles:  The Los Angeles Police Department, West Bureau Homicide announces the filing of charges on the suspect responsible for the murder of a young couple at their Venice home.

On April 15, 2022, around 4:50 p.m., Pacific Division officers responded to the call of a death investigation in the 1100 block of Berkeley Drive and discovered two victims suffering from apparent gunshot wounds.  West Bureau Homicide responded and conducted a death investigation.  The victims were identified as 31-year-old Brandon Neal, a resident of the location, and 31-year-old Courtney Johnson, a visitor.

On May 19, 2022, LAPD Southeast Division officers were involved in a pursuit that resulted in the arrest of 28-year-old Abelardo Bon, a resident of Los Angeles, for Assault with a Deadly Weapon on a Peace Officer. West Bureau Homicide detectives determined that Bon was the suspect involved in the double murder.

On July 12, 2022, the case against Bon was presented to the Los Angeles County District Attorney’s Office, who filed two counts of 187 Penal Code Section- Murder against Bon.

Though the motive for the killings is still undetermined, it is not believed to be a random incident.