The Swamp Fox: Rangers Lead The Way Part I 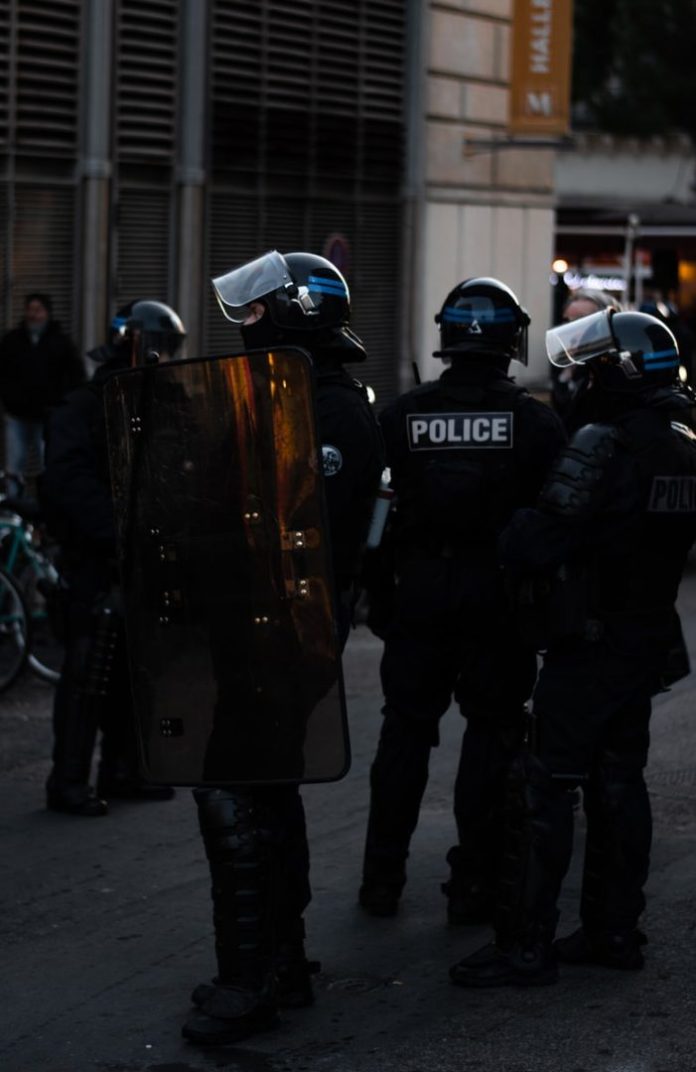 On August 1, 2022, The LAPD/ATF Gun Violence Reduction Task Force was investigating felons in possession of firearms. Ultimately, a search warrant of a residence was authored by the joint task-force and granted by a Los Angeles Superior Court judge.

On August 4, 2022, the LAPD/ATF Gun Violence Reduction Task Force conducted a search warrant service at the suspects’ residence located in the 3300 block of Arlington Avenue in the city of Los Angeles. During the search, investigators located firearms, ammunition,

Investigators identified the suspects as:

Both suspects are residents of Los Angeles. They were booked for violating Penal Code 29800(A)1 – Felon in Possession of a Firearm. Bail has been set at $35,000.00 each.