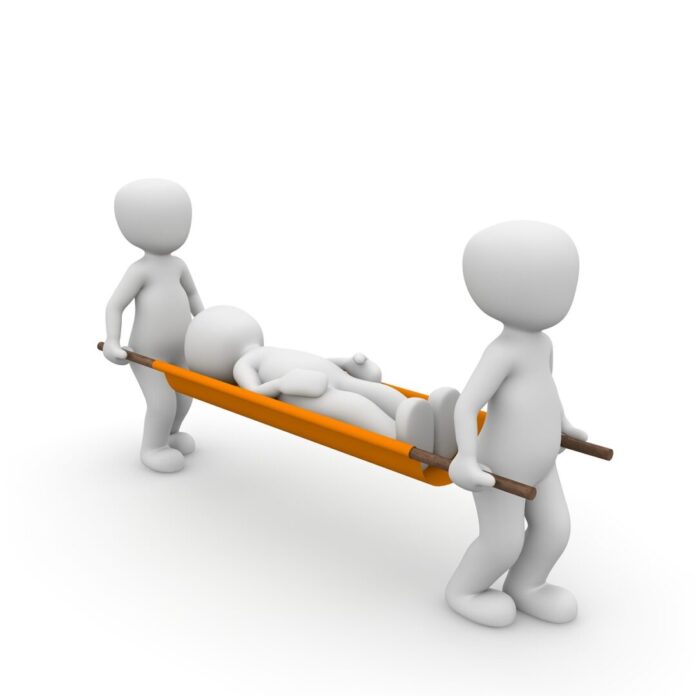 GREELEY, Colo. (Weld County D.A.) – A mother has been charged with her daughter’s fentanyl-related death.

Mystique Sade Wadena has been charged with child abuse resulting in death, a class two felony, and distribution of a controlled substance, a class three drug felony.

On May 2, 2022, emergency personnel responded to a 911 call from a Firestone hotel room.

When paramedics and police arrived, they found an unresponsive 12-year-old female.

The child was immediately taken to Longs Peak Hospital and then transferred to Children’s Hospital in Aurora.  She was later pronounced dead on May 7, 2022.  An autopsy concluded the child died of complications related to acute fentanyl toxicity.

During the investigation, police determined that Wadena had been using and dealing with fentanyl from her hotel room.  She had arranged to have her three minor children, who were not in her legal custody, brought to the room for a visit the night before the 911 call.

During their visit, two children consumed some of their mother’s fentanyl pills, killing the 12-year-old.

Detectives with the Firestone Police Department and Weld County Drug Task Force investigated this case. She was taken into custody Wednesday and is scheduled to appear in front a judge for a bond hearing Thursday at 2:30 p.m. in Division D.

Gun Owners, Are You Tired of Being Accused of the Crimes...