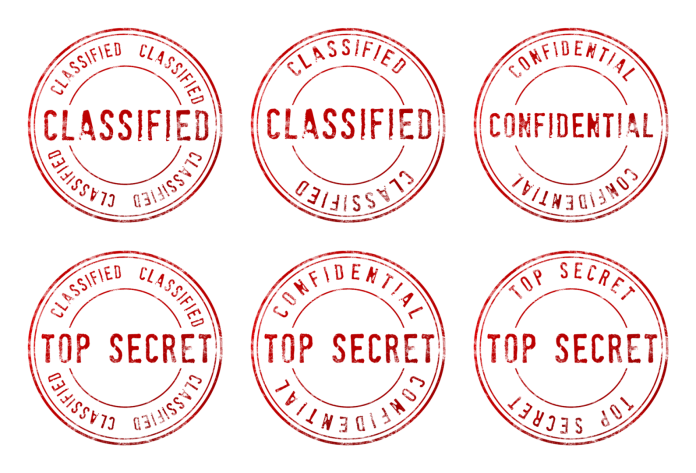 The conflict in Ukraine is the most visible U.S.-backed proxy war going on.

It started in 2014 under the Obama regime as the Department of Defense (DoD) engaged in regime change, and the Biden regime has helped double down on the Military Industrial Complexes profiteering.

Well, did you know that America was involved in 23 secret proxy wars in the last five-plus years? That’s what The Intercept learned as the result of a Freedom of Information Act (FOIA) request.

As has been obvious for some time for those willing to be honest, the Military Industrial Complex has complete support from the Democrats and Republicans. The 23 secret wars were between 2017 and 2020 under the Trump regime.

Tim Brown, for Sons of Liberty Media, wrote: “This is just another example of why the federal government has become a tyrannical beast and the states should seriously consider abolishing it at the most and seceding from it at the least.  Freedom of Information Act (FOIA) documents have revealed that the US has been unlawfully spending money to engage in nearly two dozen secret wars, and you can bet it was on behalf of corporations. As a note to remember:  These ‘wars’ took place under President Donald Trump.”

The Intercept reported that these wars have been conducted under the secretive 127e program in which U.S. Special Operations forces engage in the low-profile wars.

The program has been reported on before, but the documents obtained under FOIA are the first public acknowledgement of the existence of the program. These secret wars were conducted in the Middle East and Asia-Pacific region. Some of the countries include Egypt, Iraq, Lebanon, Syria, Tunisia and Yemen among others.

“The documents and interviews provide the most detailed picture yet of an obscure funding authority that allows American commandos to conduct counterterrorism operations ‘by, with, and through’ foreign and irregular partner forces around the world. Basic information about these missions — where they are conducted, their frequency and targets, and the foreign forces the U.S. relies on to carry them out — are unknown even to most members of relevant congressional committees and key State Department personnel.”

“Through 127e, the U.S. arms, trains, and provides intelligence to foreign forces. But unlike traditional foreign assistance programs, which are primarily intended to build local capacity, 127e partners are then dispatched on U.S.-directed missions, targeting U.S. enemies to achieve U.S. aims. ‘The foreign participants in a 127-echo program are filling gaps that we don’t have enough Americans to fill,’ a former senior defense official involved with the program told The Intercept. ‘If someone were to call a 127-echo program a proxy operation, it would be hard to argue with them.’”

These proxy wars have cost the American taxpayers $310 million, and there’s practically no oversight as the U.S. Congress is provided effectively no information regarding these secret wars. The Congress, for its part, doesn’t want to know as they are the ones who gave this power to the DoD in the wake of 9/11 as so-called “counterterrorism operations.”

An anonymous government official familiar with the 127e program told The Intercept: “It was designed to prevent oversight.”

On MSNBC this week, Bolton said: “As someone who has helped plan coups d’état — not here but, you know, other places — it takes a lot of work.”

Brown, responding to Bolton’s admission, wrote for Sons of Liberty: “John Bolton is not American in his thinking.  He is a neocon, a warhawk, a reckless man that endangers not only those who live in the United States but those who live in foreign countries and his recent admission on live television that he was involved in the planning of coup d’états of foreign governments is an admission of huge crimes against other countries.”

At some point, the empire will fall and it feels nearer than ever before. This hubris cannot continue. Just a reminder, the U.S. national debt now stands at $30.6 trillion, according to usdebtclock.org.

“The problem is that America has, for the past few decades, attuned itself to believe it must be the sole unipolar power in the world, and that its hegemony affirmed after the Cold War amounts to a form of destiny and fate. This has produced a foreign policy premised on extreme levels of aggression, zero-sum thinking, and a rendition that any competitors in any region of the globe must be subject to the full weight of military and economic containment. They cannot be dealt with pragmatically or creatively, or allowed to join a partnership with the US in what might be in the world’s best interests. Unless the world is permanently and irreversibly molded to America’s image, there never can be peace.”—Tom Fowdy, RT