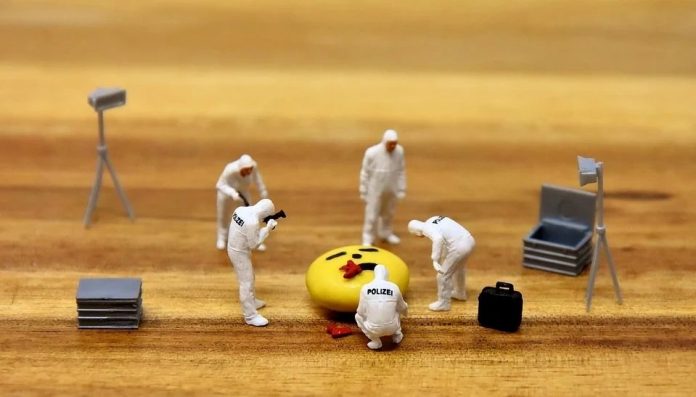 Sherman Oaks: The Los Angeles Police Department’s Valley Bureau Homicide detectives are asking for the public’s help in providing any information that would lead to the arrest of the suspect(s) involved in the murder of a 42-year-old man.

On January 17, 2022, at approximately 8:38 a.m., a homeless man known to live on the streets inthe Van Nuys area was discovered dead in the parking structure of a business in the 5700 block of North Sepulveda Boulevard.

Patrol officers believed there could have been foul play involved in the death and contacted Operation Valley Bureau Homicide detectives, who responded to the scene.
of North Sepulveda Boulevard.

Los Angeles County Coroner’s investigators responded and conducted an on-scene examination and discovered trauma on the victim’s body consistent with injuries caused by a vehicle. Detectives processed the scene as a homicide. The victim’s name is being withheld pending notification to the next of kin.