If Your Pastor Did Not Celebrate Roe Being Overturned, It Is Time To Find A New Church 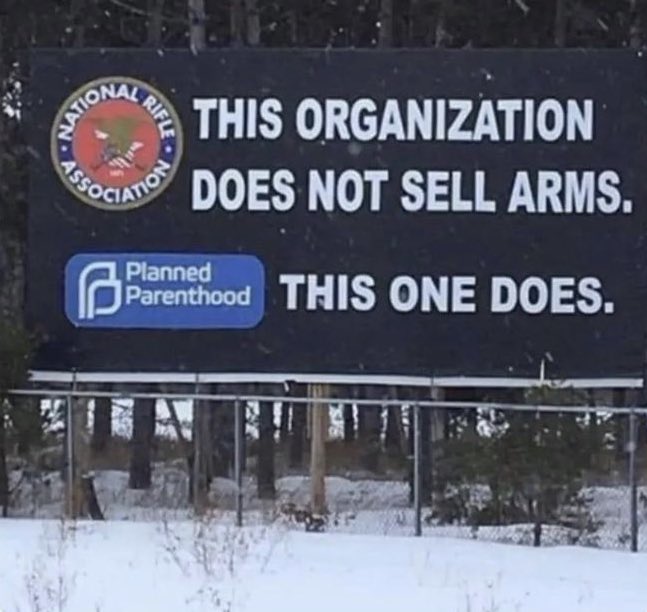 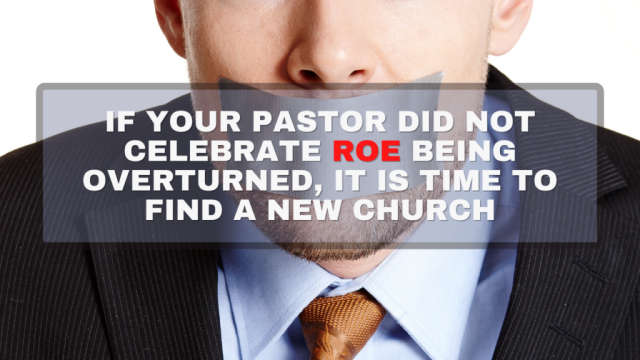 On Friday, June 24th, an epochal change took place in American history: the United States Supreme Court overturned Roe v. Wade. If you are a churchgoing evangelical Christian who somehow had not heard about that before going to church Sunday, June 26th, a substantial percentage of you would have remained unaware that the most significant political and cultural change in half a century had taken place. Yes, many churches were totally silent about this massive victory won by the Lord Jesus Christ.

There are a number of purported reasons for this. Chief among them is the theological view among evangelical leaders that the church should never speak about anything “political” or sully its “witness” by preaching to the culture. Forget the fact that Jesus Christ is king of heaven and earth, reigning from the right hand of God the Father, and that therefore everything is under His authority—No!—the gospel is only about the individual sinner’s heart, and has nothing to say about how he is to live in the world, much less how he is to do things like vote! Hireling evangelical leaders will also point to “separation of church and state” as though the modern liberal understanding is 1. What the Founding Fathers of the American republic meant by the First Amendment’s establishment clause (they didn’t) 2. God’s Word nowhere requires God’s people or ministers to refrain from speaking about politics and culture anywhere. If Jesus reigns, and if the state is the minister of God, punishing wickedness and rewarding the good, as the Apostle says in Romans 13, then God’s people have something from God’s Word to say about it.

And this is not mere politics, either. This is not an argument over whether the top marginal tax rate should be 36.5% or 37%. This is about whether or not it will remain legal for a woman to have her baby dissected in her womb. This is about whether or not one million+ babies will be legally murdered again for the 49th year in a row. This is not trivial partisan politics, these are questions of public righteousness. These are things that Almighty God will judge entire nations over—and much of the church is terrified to even say one word about it!

And the reason for this, no matter what the theological justifications given are, is that so many of the leaders of the American church are utter cowards and people-pleasers. They fear men and not God. Some church leaders were not totally silent about the overturning of Roe but still, they refused to rejoice and praise God for it and instead chided congregants who might celebrate, saying “we need to mourn with those who mourn” and “we need to be very sensitive and compassionate to those who disagree with us” and “focus now on pushing for welfare state initiatives to care for single moms and their babies.” It would almost be better if they had said nothing. Such people act as if Jesus is Mr. Rogers and not the Jesus shown in the Gospels. That is the Jesus of the Psalms, like Psalm 94.