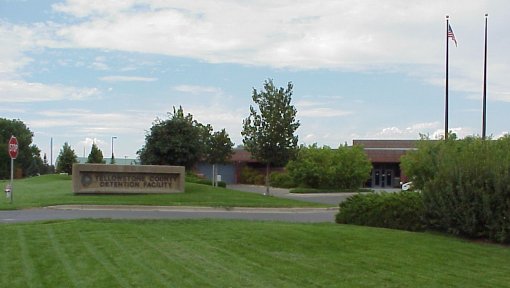 On September 9, 2022, at approximately 11:30 pm, a Detention Officer found an inmate at the Yellowstone County Detention Facility unresponsive in his cell. Emergency aid was provided, and an ambulance was summoned.

Although the officers administered immediate life-saving procedures on the scene, the inmate passed away in the facility. No evidence of foul play or suicide was found at the location and a subsequent autopsy did not reveal any evidence of such either.

Toxicology reports can take several weeks, so the cause of death is undetermined at this time.

The inmate is identified as Anthony Jones, age 31, and was in the facility on a federal hold. There is no further information on the charges or a home address for Anthony Jones.

Jones was booked into the Facility on September 8, 2022.

Our investigation is ongoing.