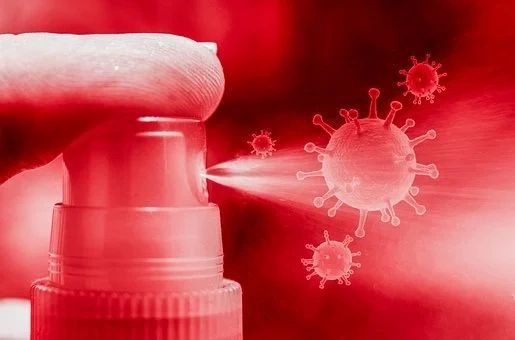 It is just mind-boggling that the city of Los Angeles city council just voted 13-0 to require vaccination requirements to get into any indoor pubic spaces, such as theaters, restaurants, movies, and public venues, whether inside or out.

In a rapid vote, the L.A. city council voted to require people to have at least one vaccination to shop, buy, sell, ect. The terminology is being put out in the public “No shots, No admission.”

A program that the liberal Democrats are pushing is called “VAX up L.A.” which goes beyond the urging or coaxing the public to get vaccinated, but goes as far as to indicate that if you don’t get VAX’d then you don’t buy or sell either in public places.

In a radical delusional rant, the L.A. City attorney Mike Feuer stated that “Those who reject that responsibility should temporarily lose some of society’s privileges until their reckless behavior no longer endangers the rest of us.”

City Attorney Mike Feuer is as radical as they come. Feuer has deep ties to the BLM and Antifa domestic terror groups and should not be allowed to be the City Attorney. His rise to this office is in question among those he works around.

As of the 2,622 COVID-19-new cases as of Wednesday in L.A., 1,925 of those COVID-19-cases-are individuals who had previously received the vaccination shot.

This points to the fact that something in that virus vaccine is causing those who take the shot to get very sick down the road with a severe COVID infection better known as “breakthroughs.”