Man Arrested For Homicide At A Taco Bell Kitchen 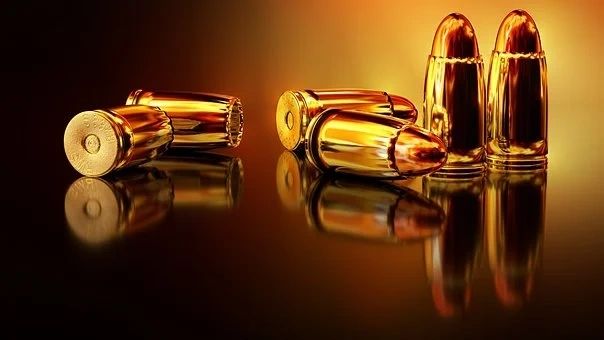 The Los Angeles Police Department’s South Bureau Homicide detectives have
made an arrest of a homicide suspect.
On Saturday, January 8, 2022, at 10:55 p.m., patrol officers responded to a shooting radio call at the Taco Bell located at 9900 block of Avalon Boulevard.

Upon officer’s arrival, a victim of a shooting was located inside the kitchen area of the
restaurant. The victim was later identified as Alejandro Garcia-Galicia, a male Hispanic 41-years-old was pronounced dead by Los Angeles Fire Department.

On Monday, January 10, 2022, members of LAPD Gang and Narcotics Division located and
arrested Jonathan Madden at his residence in South Los Angeles.
On Wednesday, January 12, 2022, the investigation will be presented to the Los Angeles District Attorney’s Office for filing consideration.