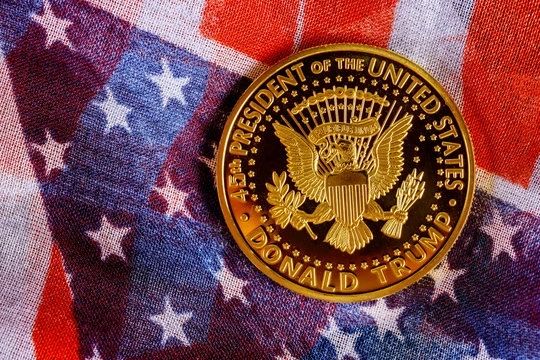 A transcript of the ad can be found below.

Voiceover: With inflation rising, Montanans are paying more for everything.
Now, Joe Biden and Jon Tester want you to pay even more.
Biden and Tester are trying to force trillions in new government spending.
Their plan…
…would raise taxes
…double the size of the IRS
…and direct billions to “green new deal priorities” that will raise energy prices for hardworking families.
The Biden-Tester spending plan is wrong for Montana.
Here’s Donald Trump Jr…