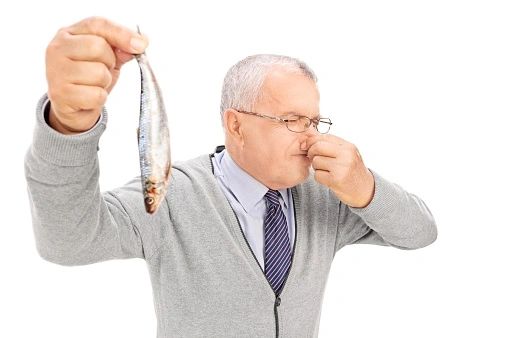 The Smelly fish seem to come in pairs, as both low life women are trying to ruin President Donald J. Trump’s credibility. Letitia James has been on a witch hunt since 2019 as she started looking into the Trump Organization’s business practices and real estate holdings, claiming that there has to be something fishy in the box and she is determined, that some type of civil fraud has committed.

If one reads the Washington Post, Letitia James thinks that fraud has “permeated the Trump Organization.” Letitia James is going to do her best to help her good ole friend Smelly fish herself, Liz Cheney from Wyoming.

Recently, the New York Attorney General Letitia James requested President Trump to come to be in her presence, so that “She could sit him down for a deposition” in January 2022. They are desperate to come up with something to keep President Donald Trump from running again in 2024.

Not going to happen.

Not by a long shot.

Even Trump’s own lawyers are calling this a political witch hunt by the New York Attorney General Letitia James, who is working hand in hand with Wyoming, Liz Cheney. Already, thousands of documents and records have been turned over in a three-year span and of that three-year span, neither woman can find anything even remotely close to smearing, President Trump, or his many business empires. In the meantime, in the city of New York, crime is skyrocketing. robberies, violent shootings, theft, arson and yet the socialist New York Mayor is calling for de-funding the police and having a very limited police force.

Yet both James and Cheney are on a witch hunt like no other. The winds will eventually blow against both women and the public will eventually ignore them as just radical Democrats that they are. Speaking loudly to hear themselves talk.