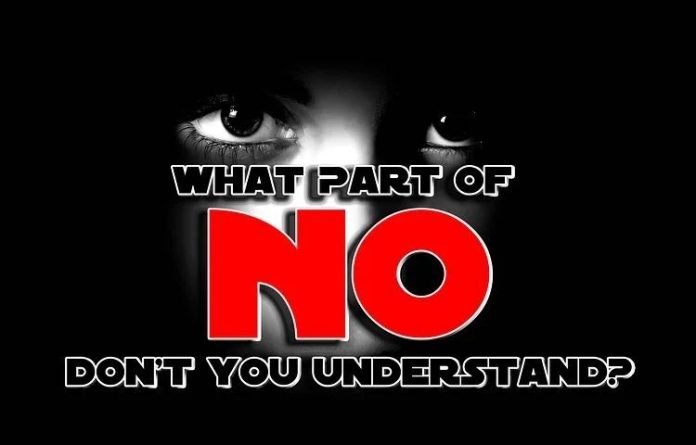 Another Petitioner in the Federal lawsuit against the School Districts is a mother by the name of Tiffany Leimback who lives in Sheridan, Wyoming. Tiffany Leimback has two boys, age 12 and 9. Both the boys suffer from compromised lungs because of RSV and croup when both the boys were little guys.

Both boys attended the Woodland Park Elementary School in SCSD#2. The Wyoming News team has discovered that both these boys are no longer in the public school system and are bing homeschooled by their parents, because of the illegal actions taken by the SCSD#2 school board and its faculty members.

During the school year of 2020 and 2021, Tiffany Leimback frequently attempted to have her kids remain mask free and even before the school year started because of the medical conditions both boys suffer from. But the school forced her boys, against the parents’ concerns and against the individual rights of the two boys, forced them to put on masks or suffer severe consciences from the principal and teaching staff.

The School District, teachers, staff, and School Board members did these actions against the boys’ medical condition out of pure lawlessness. Even after the mother, Tiffany Leimback exercised her constitutional rights as a parent for the boys, and pursued a medical and religious exemptions for her sons, to be free from the masks that medically would harm her sons, which by law, and under the State Health order, she notified them she was exempting her sons medically from the Schools unlawful mask policy.

All Leimback’s attempts to get the boys exempted because of their medical condition failed. They denied her the exemption requests for no legal reason. This was also presented to the SCSD#2 directly and those individuals in power just ignored the requests.

One day, a Mrs. “Vold contacted Tiffany Leimback” at about 4:30 near the end of the school day, which was on a Friday. Mrs. “Vold”, informed Tiffany Leimback that she had to take her younger son out of school as Mrs. “Vold” thought that a covid case exposed the boy to a positive covid child. Her boy was exposed on Monday 4 days prior from being notified by Vold.

There was no positive case that her son had been in contact with, as when proof of the positive case requested, the school could not provide any such positive case that had been around her son. Basically, it was a bold out right lie perpetrated by the School, as to control Tiffany Leimback and to get her to be silenced into submission.

Reason being there was none.

When the Wyoming News requested by phone verbally to provide such proof, the woman on the other end of the line stated that she could not talk about anything because the School District is being sued.

During a media investigation, they denied all exemptions for all parents, not just Tiffany Leimback. This appears to have been a way to silence the verbal parents and appeared to be a deliberate orchestrated move.

Now the School District went on a crusade to punish Tiffany Leimback and her two minor boys according to the Petitioners.

Now Mrs. “Vold” labeled the two boys as being involved in “disobedient mask behavior” because the boys cried and struggled to keep their masks off so that they could breathe fresh air.

This is child abuse 101. A child does not have to ask permission to breathe fresh air. According to a Child Protection Services, caseworker, whom she asked not to have their identity revealed, requested total anonymity, indicated that if the parent would have called them, they would have deemed this a “child abuse” case at the hands of a school staff member.

The Principal, Alison Vold, seemed angry at Tiffany Leimback and did everything in her power to force Leimback’s children to wear masks regardless of their known medical conditions.

2 weeks later, the eldest Leimback boy was in trouble for his not social distancing. Vold and two other teachers had the boy in the school foyer and were harassing and bulling and mentally abusing the eldest boy. Just because he wanted to breathe fresh air, he was being “disobedient, disrespectful, rude and he could suffer severe disciplinary actions and including suspension.”

Is this not a violation of W.S. 6-2-503, and W.S. 14-3-201 based on these Wyoming Statutes, does this not fall under harassment and can be construed also as discrimination?