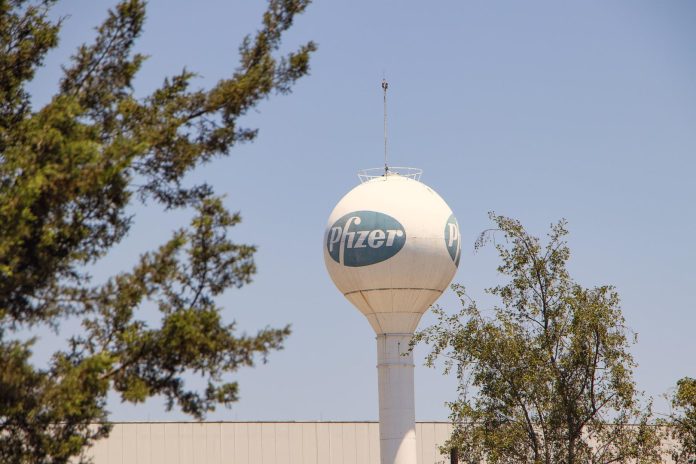 “The ‘safe and effective’ false propaganda, put out by public officials who now are continuing to push this vaccine, is a clear breach of duty. A public office holder is subject to, and aware of, a duty to prevent death or serious injury that arises only by virtue of the functions of the public office,” reported Global Research.

That piece from Global Research (found here) links to over a thousand scientific studies showing the experimental gene therapy COVID jabs are dangerous and deadly.

The latest data, released on Friday, from the Vaccine Adverse Events Reporting System (VAERS) maintained by the Centers for Disease Control (CDC) now shows 29,460 reports of deaths by the jabs. As Wyoming News has reported, the CDC itself states that VAERS undercounts adverse events by a factor of at least 6X while independent estimates suggest as high as a 41X factor. That puts the actual number of dead from the shots likely between 176,760 and 1,207,860.

That data includes all of the COVID shot makers; Johnson & Johnson, Moderna and Pfizer; but Pfizer has been the jab most widely used.

Yet, the American taxpayers are yet again being forced to funnel billions of more to Pfizer as the Biden regime announced a few weeks ago a new deal to spend $3.2 billion for 105 million COVID shots. That’s just one batch, according to investigative journalist Jordan Schachtel reporting for The Dossier, as Biden promised to purchase at least 300 million shots making it over $9 billion.

“Before the new vaccine purchase order, Pfizer was already on track to bring in over $100 billion in revenue and $32 billion in net income this year,” Schachtel wrote. “In financial statements, the company has acknowledged that it has transformed itself into a COVID-19-driven business. All of its new income is coming from the American taxpayer and other government ‘customers’ via their taxpayers, who have virtually no say in the matter.”

The new deal also includes a 56% increase in the price tag per dose. Originally, the government stole $19.50 per dose from the American people while it will now steal $30.48 per dose.

This purchase comes despite 169 million shots, 100 million from Pfizer, being thrown out recently because the demand for the jabs is dropping. Government numbers suggest 80% of Americans have sheepishly submitted to the experiment, many of whom may not be submitting to new shots as the data continues to show the shots are unsafe and not effective.

“Is there any more doubt that the COVID-19 plandemic, which was used to transfer America’s wealth to Big Pharma with literally TRILLIONS of taxpayer funds transferred into their accounts, has now allowed Pfizer to have complete control of the country by buying the White House and President of the United States?” wrote Brian Shilhavy for Vaccine Impact.

Meanwhile, Pfizer has effectively admitted to fraud, according to a whistleblower, and is using its fraud as a defense in a lawsuit.

Brook Jackson, the Pfizer whistleblower, alleges that Pfizer manipulated data during the COVID clinical trials as well as committed other fraudulent acts. Lawyers for Jackson spoke to The Defender and said that Pfizer’s arguing that the federal government has known about the fraudulent behavior all along and has continued to fund them, therefore, their fraudulent activity cannot be punished because the government clearly approves of it.

Robert Barnes, one of Jackson’s attorney’s, said: “Pfizer claims they can get away with fraud as long as the government would write them a check despite knowing about the fraud.”

Karen Kingston, a former Pfizer employee who is now a pharmaceutical analyst, has called the jabs a “bioweapon attack” calling the ingredients used “poison.” On what Kingston has been saying, Mac Slavo reported: “A former Pfizer employee turned whistleblower says that the main goal of the COVID-19 injections falsely being labeled ‘vaccines,’ is to weaponize a human being’s immune system to kill itself.”

The more and more that comes out about these jabs, the harder and harder it is to write off the theory that this is part of some depopulation agenda.

“They will kill you overtly, not covertly. Via self-spreading vaccines. They – those who are performing the grand experiments – are going to save you from those harmless ‘flu and cold’ cases by killing you with transmissible vaccines,” wrote Karen De Coster for LewRockwell.com.