Planned Parenthood Must Be Defeated In Sandra Merritt Case 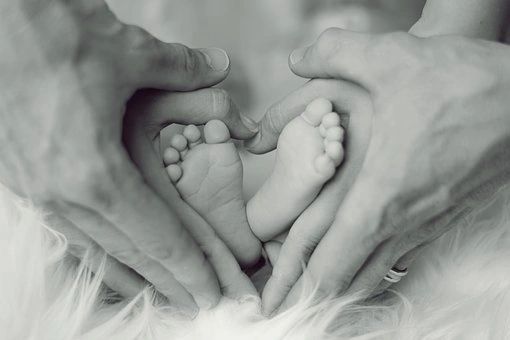 Throughout the six-week trial that began on October 2, 2019, the court severely restricted the evidence, and at the end, gave instructions to the jury on how they should rule on critical issues. The jury decided in favor of the abortion giant on each count, including RICO (Racketeer Influenced and Corrupt Organizations), and awarded more than $2 million in damages. The court subsequently awarded Planned Parenthood nearly $14 million in attorney’s fees and costs, for a total judgment of over $16 million.

The case was heard by San Francisco’s U.S. District Court Judge William Orrick III, who is the founder of the Good Samaritan Family Resource Center that houses the Planned Parenthood of Northern California facility in its complex. In 2017, the defense requested that Orrick recuse himself from the case and he refused.

Merritt and colleague David Daleiden, the founder of Center for Medical Progress (CMP), produced videos in 2015 exposing Planned Parenthood’s illegal trade in aborted baby body parts after a 30-month undercover operation. The videos showed Planned Parenthood executives haggling over prices of aborted baby body parts and discussing how they change abortion procedures to obtain more intact organs. In this trial, it was the jury’s job to assess whether the conversations recorded in the videos are “private” or “confidential” under applicable state law. However, at Planned Parenthood’s request, Judge Orrick refused to allow the defense to show the jury the exact videotaped conservations that reveal the conversations were done in public places and how Planned Parenthood provided baby body parts for sale. Judge Orrick blocked the jury from watching the recorded conversations on the undercover videos and told them they could not view this as a First Amendment case, where freedom of speech and the press could be considered as a defense.

Judge Orrick finally allowed Liberty Counsel, after being denied for four weeks, to show the video of the ABC News 20/20 Report: Parts for Sale in court. Published in 2000, the video features Chris Wallace revealing that a “hidden camera investigation has found a thriving industry, in which aborted fetuses women donate to help medical research are being marketed for hundreds – even thousands of dollars.” The documentary reveals the so-called consent is filled with “legal mumbo jumbo” that the women sign without knowing their babies will be sold for research.

Liberty Counsel’s Founder and Chairman Mat Staver said, “Sandra Merritt is being targeted for exposing Planned Parenthood’s illegal practice of harvesting and selling baby body parts. She was denied a fair trial and has been waiting a long time to be vindicated. Planned Parenthood failed to present clear and convincing evidence that Sandra acted with actual malice or intentional misconduct. The record of errors now before the Court of Appeals demands that the unjust result be set aside. Sandra did nothing wrong. She only revealed the truth of what the abortion giant is doing to precious unborn children.” Liberty Counsel is a public law firm and a news partner with the Wyoming News.