Remembrance of the September 11, 2001 terrorist attacks 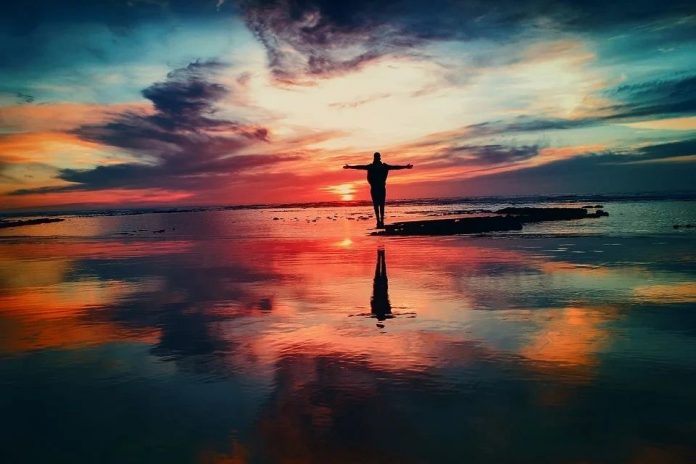 “Twenty years ago today, our nation stood still as we watched the horrific terrorist attacks of 9/11 unfold. On this day, we mourn the nearly 3,000 lives lost on September 11, 2001. Let us pause and remember the heroic efforts of our first responders and citizens who ran into crumbling buildings, fought through clouds of smoke, and risked their lives to save others. In the midst of our darkest hours, America responded with patriotism, courage, and unity. And while our nation has prevailed, the threat of terrorism remains. Service men and women stand ready to defend our nation from all enemies, and for them we are forever grateful. May we always remember those who perished, and those who sacrificed their lives for our great nation and may we never forget September 11th.”