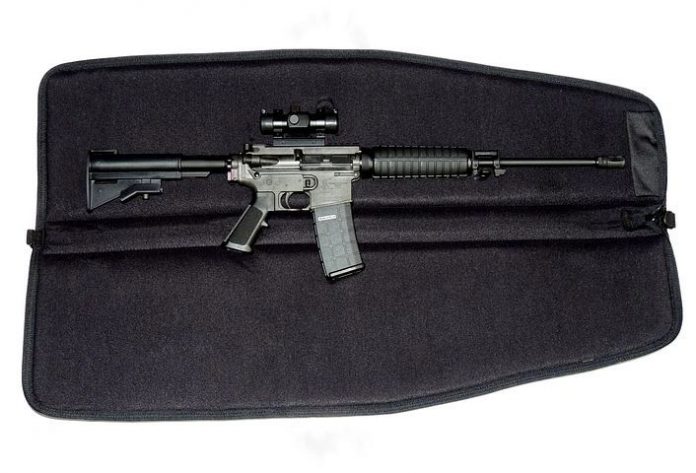 The firearm company known to many as “Remington” offered, right at $33 million dollars, to settle the Big Sandy Hook families law suit.

In summary, the weapon that was used was a Bushmaster AR-15 rifle, which mentally ill Adam Lanza used in the horrific Sand Hook School shootings. Remington offered some of the victim’s families nearly $33 million to settle the lawsuit.

Basically, Remington was sued over how they marketed the firearm to the public This set a very bad precedent for other gun makers.

Nine families will split the settlement, with about three to seven Million dollars each between the nine families.

In 2019, the United States Supreme Court ruled in favor of the families, saying that the families could sue Remington because they were the ones who made the semi-automatic rifle that Adam Lanza used to kill 20 other minors and six adults that day in Newtown, Connecticut, at the Sandy Hook School.

Attorneys for the victims families have indicated that they will take the offer to their clients and will then “consider their options.”