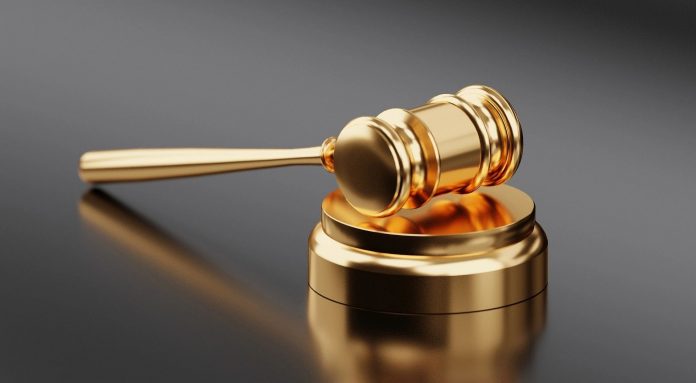 WASHINGTON, D.C. — The U.S. Supreme Court will hold a special session on Friday, January 7, in order to hear oral arguments for two separate challenges to the Biden administration’s shot mandates for businesses with over 100 employees and for health care workers at facilities receiving Medicaid and Medicare funding.

The cases cover two federal policies: the “Occupational Safety and Health Administration’s COVID-19 Vaccination and Testing Emergency Temporary Standard,” a shot-or-test mandate for 84 million private employees, and the “Centers for Medicare and Medicaid Services Omnibus COVID-19 Health Care Staff Vaccination Interim Final Rule,” a shot mandate for 17 million health care workers at facilities that receive Medicare or Medicaid funding. The larger question in these cases is whether the federal government has the authority to force employers to require injections.

The Occupational Safety and Health Administration (OSHA) issued its shot mandate for large employers on November 5 and requires any workers who remain unvaccinated to “undergo [weekly] COVID-19 testing and wear a face covering at work.” If allowed to take effect, it will force every large business to require proof of a negative COVID-19 test on at least a weekly basis or proof of vaccination from each worker. Companies that don’t comply would face fines up to $13,600 per violation, with a potential additional $13,600 fine for each day that an employer does not stop the violation. OSHA also could fine businesses up to $136,000 for willful or serious violations.

Since the 1970s, OHSA has issued nine Emergency Temporary Standards, six of which were challenged, and of those six, five were struck down by the Courts of Appeal.

The mandate for health care workers was issued in November by the Centers for Medicare and Medicaid Services (CMS) within the Department of Health and Human Services (HHS) and requires facilities that receive Medicare or Medicaid funding to require workers to get the COVID injection with no testing opt-out.

Currently, the mandate is blocked in half of the country’s states amid ongoing litigation. However, this week the Biden administration will ask the High Court to overrule lower courts that halted the policy in 25 states.

Liberty Counsel Founder and Chairman Mat Staver said, “Joe Biden has no authority to issue unlawful shot mandates that are unconstitutional, abusive and inhumane against the people of the United States. The Supreme Court must stop them once and for all.” Liberty Counsel is a public Law firm and News partner of the Wyoming News.