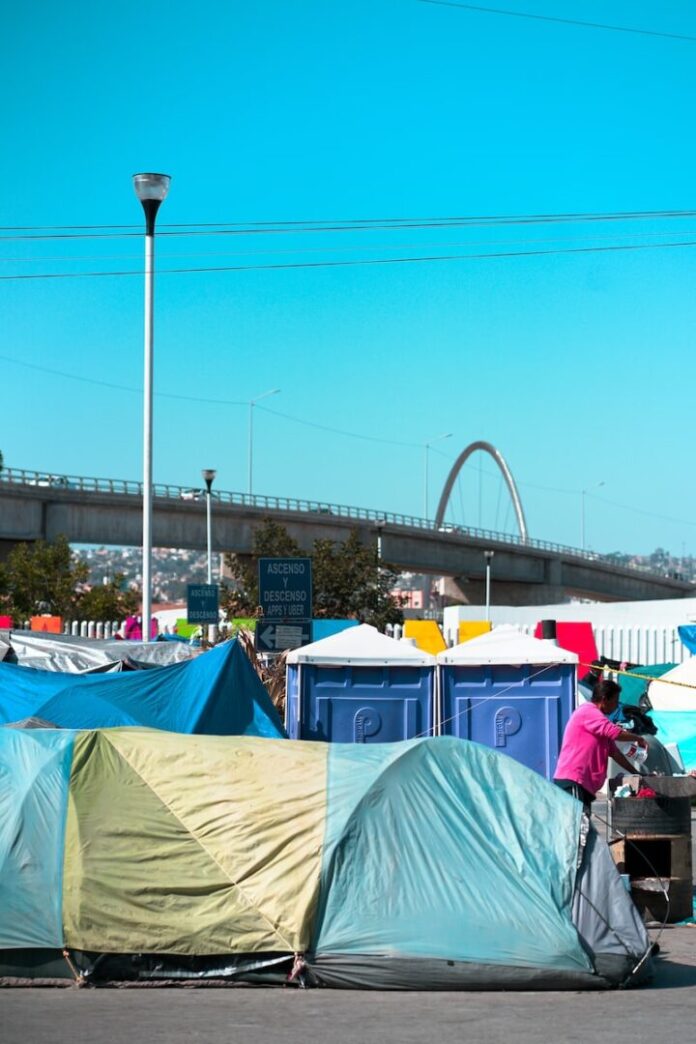 This year, for the first time ever, apprehensions at the southern border topped TWO MILLION.

At least 599,000 migrants who crossed the southern border evaded authorities in Fiscal Year 2022.

In comparison, in the final year of President Trump’s administration, there were only 458,000 apprehensions at the border.

Under the leadership of President Biden’s administration, the southern border crisis has spiraled out of control and is a threat to the safety of Montana families and communities.

President Biden’s administration continues to ignore the flood of illegal drugs that are coming across the wide-open border and straight into our Montana communities.

As your voice in the United States Senate, I will continue my push to secure our southern border and stop these deadly drugs from entering the country.