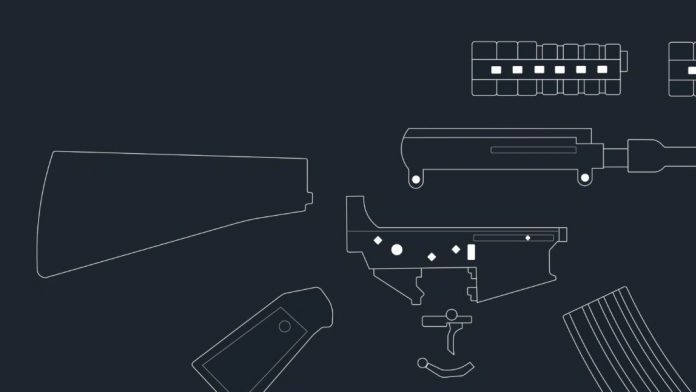 North Hollywood: On September 29, 2021, around 8:00 a.m., North Hollywood Area officers were investigating community complaints of illegal parking in the area of Cahuenga Boulevard and Califa Street.

The officers observed a motor-home parked on the street without license plates and a covered vehicle identification number (VIN). Officers spoke with the occupant, 31-year-old Ryan Andres, and obtained the VIN and conducted a record’s check which revealed that the motor-home was stolen. Ryan Andres was detained for a stolen vehicle investigation and subsequent probation violation.

Further investigation led to the recovery of narcotics and a ghost gun. Ryan Andres was arrested and booked for 29800(A)(1) p.c. “Possession of a Firearm by a Convicted Felon.”

Deputy Chief Alan Hamilton added “The men and women of Operations-Valley Bureau are committed to reducing incidents of violence by removing firearms from prohibited possessors in all our valley neighborhoods and communities.”