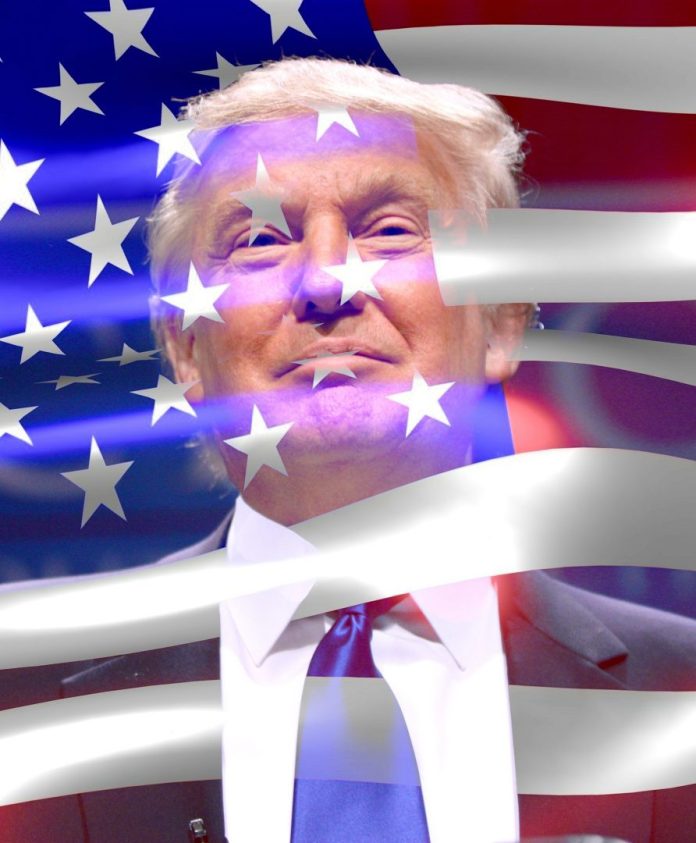 The Wyoming News has learned that it was Liz Cheney from Wyoming who made falsified claims that President Donald J Trump had secret nuclear weapons files at his home in Mar-a-lago.

And as far as the US Nuclear Codes, the President never has access to those, and only a US military Aide is the one who carries the codes where ever the President goes. The U.S. military aid carries the “President’s emergency Stachel.” commonly called the “Football.”

FBI agents carried out Joe Biden, Liz Cheney, Nancy Pelosi, and Chuck Schumer’s express desire to raid the former Presidential home in an attempt to harass, intimidate and come up with any evidence that Liz Cheney could use in her drive to get rid of Trump’s 2024 return to power.

The FBI stated that they were searching for classified documents relating to nuclear weapons but found NONE! This was yet another HOAX!

According to several anonymous sources, the FBI Hierarchy is in a bit of a frantic mindset, as they came up with nothing that could or would implicate President Trump on anything.

Agents, during the search, ransacked the former President’s home, even going through the underwear of the first lady. SHAME, SHAME on the FBI. The whole Trump family watched this on live feed as they were in another location. Since the whole Mar-a-largo estate was wired with cameras, the entire incident was captured on camera. According to Trump sources, “There will be hell to pay” This was a reference to Trump’s attorneys going after the US Government, among others who directed the false HOAX WITCH HUNT, such as the likes of Liz Cheney from Wyoming.

US Attorney General Merrick Garland’s stated in a press conference that he “personally approved” of the raid on President Donald Trump’s home. The entire country has turned on the FBI and DOJ as they are considered enemies of the state. This is Socialism at its best. “Take out your opposition so that you can continue your corrupt activity against the people of the United States.” This is wrong on so many levels, one White House insider stated, who asked not to have his picture or identity revealed for fear of retaliation against him and his family.

In one breath the US Attorney General Merrick Garland gloats about the raid on the former President’s home, and in the same breath, plays the victim card by stating, “I condemn the unfounded attacks on the FBI and the DOJ that is being done to the agents by Trump supporters.”

What a forked tongue Garland has. He directly needs to be held accountable “legally” by Congress and the public. This is SOCIALISM.

“I personally approved the decision to seek a search warrant,” Garland stated “The department does not take such a decision lightly.” Bullshit at its finest.

As far as Americans look at this incident, it looks like it is the FBI who has POOPED their pants and the STINK is pungent. President Donald J Trump will be the next President in 2024 and no FBI, DOJ, Pelosi, Schumer, Nadler, or Cheney will be able to stop the MAGA historic wave that is about to take this country BACK in 2024! Vote every Democrat out. vote Republican if you want America to stay free.