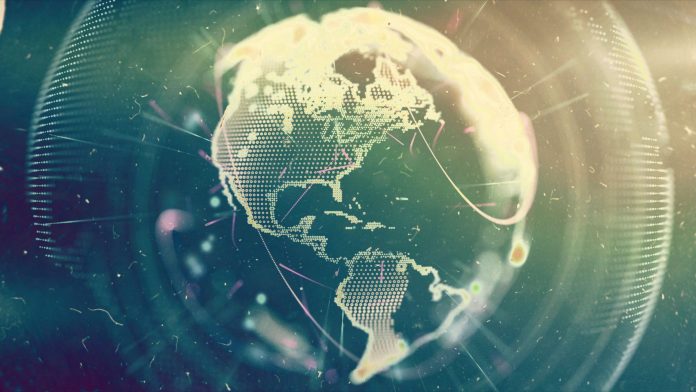 For many of us, the past year and a half have been filled with feelings ranging from anxiety, fear, and anger, to sadness, grief, and disbelief. We are constantly bombarded by conflicting information which appears more like propaganda than news. Our politicians have seized upon COVID-19, an opportunity to enact ever increasing limitations on our freedom and liberty. The Fake News media has become nothing short of an echo chamber for the Marxists who hate America and believe the will of the American People can be bent to serve the self-described elite, and their sanctimonious lifestyles. Yet, these actions are taken without regard for the history of America and the people who have fought for the country they love so much.

This past weekend we held our Fall Swap Meet, invited our friends, customers and all of like-mind who appreciate the freedoms we hold so dear. In what the media would describe as a selfish act by the irresponsible underclass, turned out to be something very special…A celebration of the American People. People, young and old, of all colors and races, some wearing masks and still others choosing to go without. Many in attendance were vaccinated, yet again, still others who have for their own reasons, chose not to get the vaccine.

We gathered as family and friends, respecting one another’s
decision’s. There were no outbreaks of violence, loud arguments, or profanity laced cries of racism and accusations of killing Grandma. Perhaps this is true because of the Montana belief carrying firearms makes for more polite behavior, or possibly it was the notion, we believe we are smart enough to make our own decisions, and willingly accept the responsibility for our own actions. Regardless of their motivation, those who attended the happenings last weekend expressed first hand the rights and freedoms guaranteed to us by the Constitution of the United States.

The liberals call us rednecks, irredeemable, and simple minded. Yet it is this very characterization which will be the left’s undoing. Our history is filled with stories of great people, who chose to stand up against tyranny and oppression… risking everything. Dr. Martin Luther King, marched defiantly against overwhelming odds, waging a battle he was told was “un-winnable.” Even though Dr. King was struck down by a sniper’s bullet, his dream that one day his children would live in a land where they would be judged not by the color of their skin, but rather the content of their character, continues to resonate across our great land.

In the 1860’s, Harriet Tubman, a conductor on the Underground Railroad escaped slavery herself; yet, returned many times to slave holding states, personally leading over 300 people to freedom. Tubman stood but 5’ tall, yet she was a hard woman, strong in both character and in will. She was never without the pistol she trusted with her life, and for the safety of her passengers. If anyone became too scared to continue north and wanted to turn back, Tubman would pull her gun, giving the passenger a choice, “live free or die a slave”. Tubman made seventeen trips on the railroad, earning her the title “The Moses of Her People.” Harriet Tubman was never captured, and is credited with saying, “ On my railroad, I never run my train off the track, and I ain’t never lost a passenger.

To all of those who attended last weekend’s event, I would like to not only say thank you for stopping by, but acknowledge your courage and your spirit. We together, sent a message, not simply with words, but with our actions. American’s have been fighting un-winnable wars since the beginning of our existence; yet, here we stand, our heads bloodied, but unbowed.