World Power Grab Attempted By Socialist Right Under Our Noses 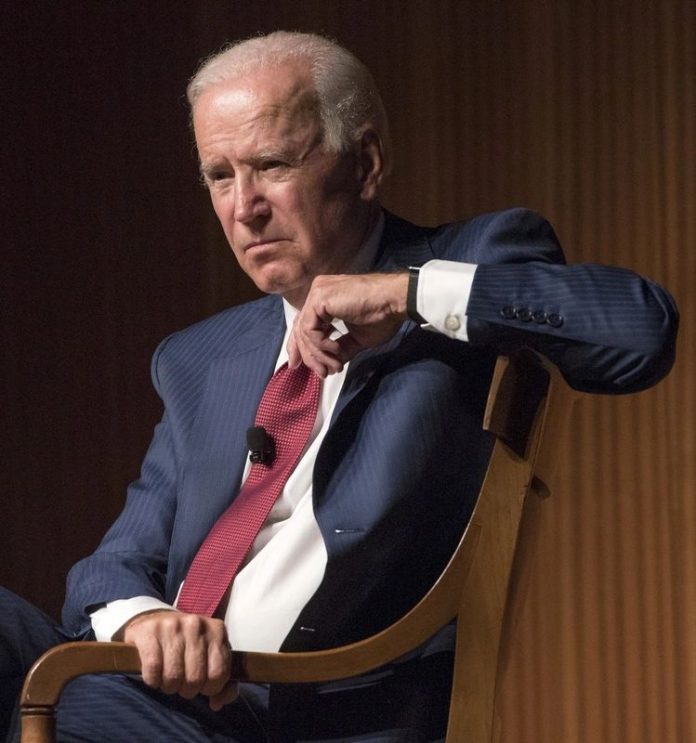 Power Grab Right Under Our Noses

The Biden Administration is quietly trying to funnel the United States sovereignty into international law without anyone noticing or being able to object.  But first, he must disarm Americans.  So he is using the “mass shootings as his window of opportunity.” yet over 50 people are shot daily in Chicago, but Democrats don’t talk about that.

The World Health Organization has repeated the talking point that ” even if the text for a treaty on pandemic preparedness is reached, it would have to be signed, ratified, and enforced by the member states themselves.  In addition, any treaty will have to pass muster eventually with domestic audiences.”

This is such a BIG LIE.  Do not believe it for one moment.  Suppose one reads up on International Law and the WHO.  In that case, one will get educated that the international law, once ratified, will be permanently binding on any nation’s free will, socialist or communist.

The United States has ratified the treaty under the terms of the Vienna Convention.  When nations sign on to the treaty or endorse it, they can not take any adverse action or withdraw as it is a permanent member.  There can be no treaty violation or rescinded once the treaty is signed or ratified.

This treaty can also be called the Small Arms Treaty, which wants to regulate the sale of all firearms arms in the United Stated and forced gun confiscation.  This treaty has not been submitted to the United States Senate.  However, the Biden Administration is trying to influence judges and any regulatory decisions regarding mandatory registration requirements for any type of gun.

This registration is a precursor to gun confiscation.  Once that is completed and the nation is disarmed, the New World Order can officially “reset ” the United States, and the rest of the world will follow suit since most countries have already disarmed their populations. 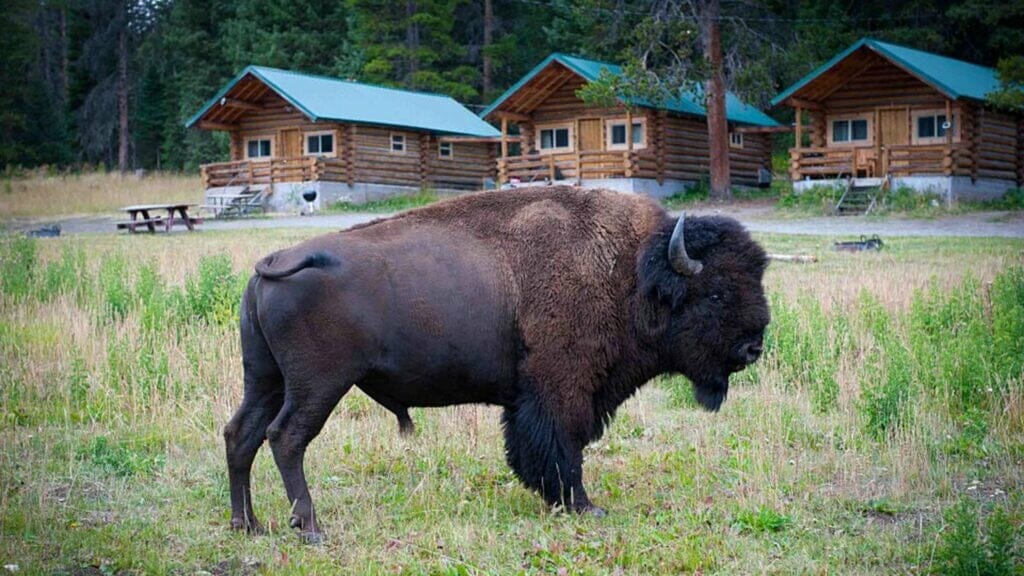