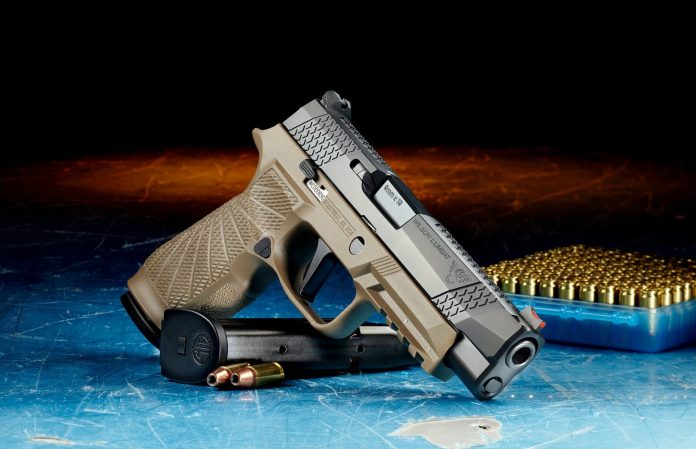 On July 5, 2022, around 1:20 a.m., Mission Area patrol officers responded to a radio call, “Ambulance ADW Shooting” at Polk Street and Foothill Boulevard, in the parking lot of a convenience store.  Upon arrival, officers observed the victim on the ground suffering from a gunshot wound.

The male victim was dressed in woman’s clothing.  The suspect approached the victim, who was in a conversation with another individual.  The suspect made disparaging and offensive comments to that individual regarding the appearance and clothing the victim was wearing, then fired multiple shots at the victim before fleeing the scene.  This shooting is being investigated as a hate crime.

There is no suspect information.