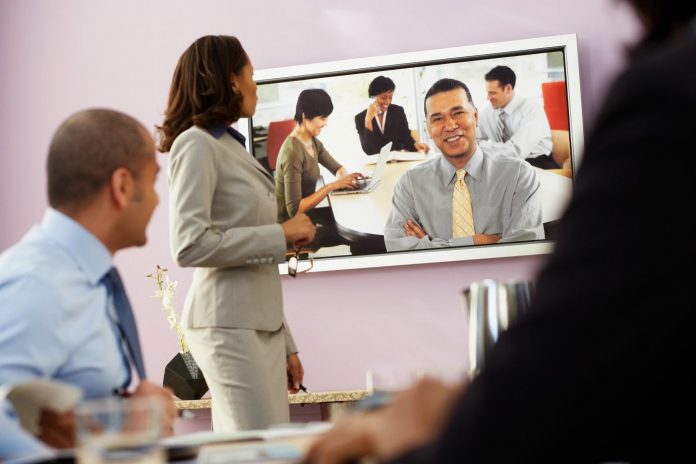 This semi-book-review of a new environmentalist anti-technology screed is really a evisceration of pseudo-scientific assertions that are increasingly used to drive public policy decisions at the local, state and national level – on everything from farming and lawn care to pesticide and fertilizer use, climate change, and even what we will be “permitted” to eat.

Dave Goulson’s book expands on Silent Spring, Rachel Carson’s polemic against pesticides that helped rid Europe and the USA of deadly malaria, and now protect crops that require so much land, water, work, fertilizer and energy to grow and harvest that we dare not sacrifice them to hordes of hungry insects.

Carson falsely blamed DDT for her cancer – and launched the practice of using conjecture, poetic prose, hyperbole and even fraud, instead of evidence-based science, to advance environmentalist agendas. The Environmental Defense Fund used her book to drive its campaign to ban DDT and give environmentalists “a level of authority they never had before.”

The EPA ban led to the deaths of millions of Africans and Asians from malaria, which could have been
reduced dramatically by using this powerful spatial repellant in conjunction with modern insecticides and anti-malarial drugs. (See here, here, here and here.)

Relying mostly on inventive speculation, Goulson claims a silent spring devoid of chirping birds could soon become a silent planet devoid of insects that pollinate flowers and crops, and feed birds, amphibians, reptiles, mammals and (if former UN Secretary-General Kofi Annan has his way) billions of us humans.

It would take another book to address all the new book’s errors and problems, but here are a few.

Goulson transforms the supposed “bee-pocalypse” of a few years ago into a global apocalypse for all insects, and potentially all life on Earth. He blames modern agriculture, “greedy corporations,” free-market/personal-choice capitalism, too many humans who eat too much and live too well, urban light pollution and o course manmade climate change. Above all, he blames modern synthetic pesticides, though he does recognize that many “natural” “organic” chemicals are toxic to insects, wildlife and even humans.

Honeybee populations have been on a happy rebound for several years now, after being hit hard by Varroa destructor mites, Nosema, and other bee parasites and diseases. They were also harmed by beekeepers who tried to address these problems, but sometimes misused or overused mitacides. US Department of Agriculture surveys now show there are now over 150,000 more beehives than in 1995.

Studies in actual farmers’ fields have consistently shown no adverse effects on honeybees at the colony level from realistic exposures to neonicotinoid insecticides, one of Goulson’s primary scapegoats. In fact, bees thrive in and around neonic-treated canola, corn and other crops in the United States, Canada, Europe and elsewhere. As to wild bees, 98% don’t even pollinate agricultural crops – and the species that do are thriving, even though they have the greatest contact with neonics. That shouldn’t be surprising.

Neonicotinoids are used primarily to coat seeds. They are systemic pesticides that become part of the plant tissue and target only pests that actually feed on the crops, particularly during early growth stages. Sulfloxaflor is similar in that regard. Both are far safer for general insect populations than older pesticides or organic farming chemicals that are applied by air, hand or truck across entire fields – and often beyond.

Goulson ignores all this and advances his central claim that populations of all insects are in precipitous decline globally. He bases that largely on a 2017 study by him and several colleagues. They assert that insect populations plummeted by over 75% during a 25-year period in several German nature reserves – then extrapolate that and a few other studies to the entire planet.

But their study didn’t track the same areas from year to year and employed traps that capture insects only while they’re flying. That misses non-flying insects and is heavily dependent on rainfall and other weather.

There’s simply no reliable evidence of a general insect decline. Indeed, some 900,000 insect species have been identified around the world, though total estimates range from 2 million to 30 million species. That and extremely limited monitoring programs make it impossible to calculate global insect population trends. Moreover, an extensive insect population study published in 2020 found no overall decline in North America, with declines in some US areas offset by increases elsewhere. The verdict is still out.

Goulson also claims modern pesticides are vastly more toxic than their predecessors. However, an Agriculture Department analysis concluded that, between 1968 and 2008, overall US pesticide toxicity plunged by 98% – while the amount of pesticides (insecticides and herbicides) applied per acre declined by 60% and pesticide persistence in soils and waters was cut in half, as farmers used different, better, more-targeted pesticides more carefully and judiciously, and employed other measures to control pests.

He pillories glyphosate, the active ingredient in the herbicide Roundup, claiming the chemical is harmful to bees, has been linked to other insect and even bird declines, and causes cancer in humans. For evidence he cites the International Agency on Research and Cancer.

But as I explain in a medical journal paper, IARC has strong ties to American trial lawyers who have filed multiple lawsuits over glyphosate – and the agency’s claims have been roundly contradicted by a decades-long US National Cancer Institute Agricultural Health Study – and by more than 3,300 studies around the world that support glyphosate safety. Reliance on IARC puts Goulson on very thin ice.

He’s against synthetic fertilizers (and more CO2) that help us grow far more food from much less land – because they can allegedly reduce floral diversity, make other plants less palatable for insects, pollute aquatic systems and contribute to climate change. He wants children to learn more about ecology and nature in school (presumably only his lesson plans) – and applauds the UK’s Extinction Rebellion lunatics.

Goulson’s proffered solutions to his imagined insect Armageddon are equally fanciful. While acknowledging that organic farming uses nasty chemicals and produces 80-90% lower yields than conventional modern agriculture, he wants still more organic farms – even though plowing billions more acres for the same overall crop yields would have horrific impacts on insects and wildlife.

With millions of jobs disappearing, he says the newly unemployed could work on organic farms, in backyard plots and in urban community gardens (doing stoop labor, pulling weeds and picking bugs off vegetables). Ruling elites wouldn’t do such work, of course, but we commoners should.

Amid his concerns about climate change, the author likewise ignores how industrial-scale wind turbines would splatter birds and insects, solar panels would obliterate habitats, and converting forests into wood pellets for “biofuel” electricity generation would destroy still more habitats. Mining and processing for Green New Deal metals and minerals would drastically harm people, insects and planet.

It all looks lie part of the Green warriors’ mission to stamp out prosperity as we know it.

Silent Earth will undoubtedly get rave reviews from environmentalists, leftist journalists, Big Tech, teachers unions, and the rest of the Cancel Culture. The insanity will get foisted on our children. Parents and policymakers should be wary.

Paul Driessen is senior policy advisor for the Committee For A Constructive Tomorrow and author of many articles on the environment.