Rediscover a Love for Liberty this Independence Day 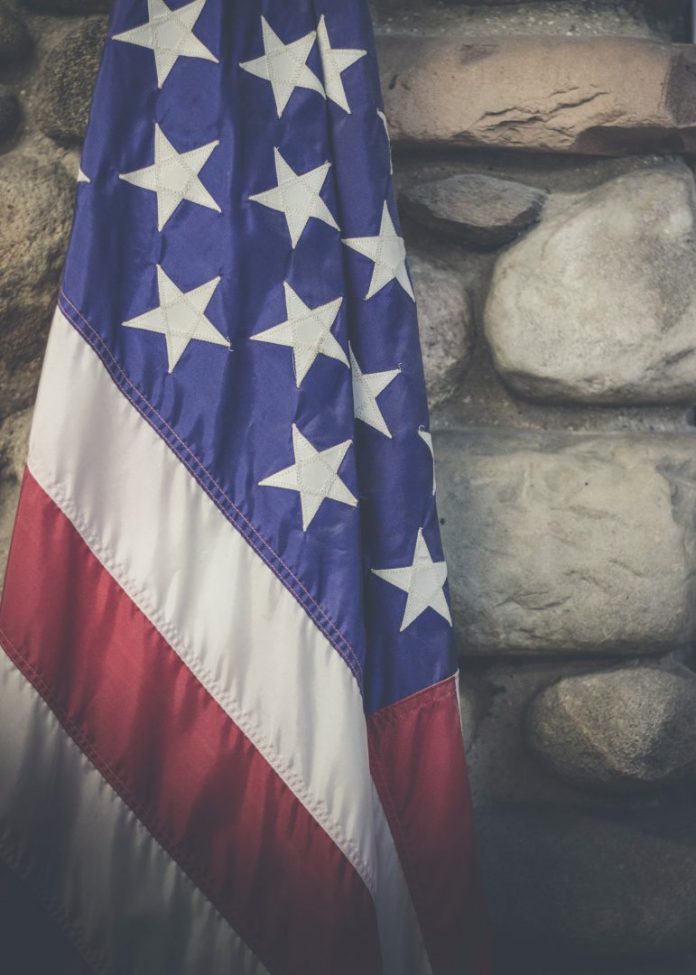 “When in the Course of human events, it becomes necessary for one people to dissolve the political bands which have connected them with another, and to assume among the powers of the earth, the separate and equal station to which the Laws of Nature and of Nature’s God entitle them, a decent respect to the opinions of mankind requires that they should declare the causes which impel them to the separation.”

That’s the opening paragraph to the Declaration of Independence, the founding document adopted by the Continental Congress and signed by our nation’s founders on the 4th day of July in 1776 which is why we celebrate Independence Day.

However, in today’s America such celebrations of independence are in vain in a nation of dependents. Americans went from the “land of the free, home of the brave,” as penned by Francis Scott Key, to land of the entitled, home of the enslaved.

Over the last two and a half years, the American people sat idly by as their government called them and their fellow Americans “essential” or “nonessential.” They sat idly by as the government told them what to wear in public and told people to inject themselves with experimental gene therapy drugs.

Make no mistake, the lockdown has never been lifted. Not one single bureaucrat or politician has faced justice for their authoritarian crimes against humanity. They remain free to abuse the people every day. And understand, it’s almost every bureaucrat and politician, regardless of party, that has committed crimes against the people.

But also remember, the last two-plus years is an extension of the expansion of tyranny that has been going on for over a century. It can be debated, but this journalist marks 1913 as the year the destruction of America began with the creation of the Federal Reserve along with the 16th and 17th amendments to the U.S. Constitution allowing the unlimited power by government to tax Americans and direct election of Senators.

From 1913 on, basically every president has overseen an expansion of the size and scope of government, both Democrat and Republican. President Calvin Coolidge (1923-1929) is the only president since 1913 to cut the national debt.

We’ve seen the creation and expansion of the welfare state, entitlement state, spy state, Military Industrial Complex and Medical Industrial Complex. The government controls nearly every aspect of our lives from healthcare to education, and everything in between.

And, unlike the early settlers as Harvey notes, the American people chose entitlement and security over liberty.

The only way to honor Independence Day is to rediscover the love for liberty once shared by the American people but has since been lost. That is what inspired the founding fathers. It was “give me liberty or give me death,” as Patrick Henry stated to the Second Virginia Convention in 1775 as his impassioned speech helped convince Virginia to join the cause of liberty in the Revolutionary War.

Remember, the founding fathers were almost all extremely wealthy under British rule. They were the 1%. They knowingly gave up their wealth because liberty and independence were more important than money and security. They didn’t look to the government to create a strong economy or regulate the behaviors of others. They wanted liberty.

Please read this Independence Day the Declaration of Independence, available (here) at the National Archives. Read the list of grievances, and you’ll see King George III wasn’t half the tyrant our government is today.

While it is convenient to blame the government for this, it must be remembered that we the people have allowed this tyranny to take over. And it’s we the people who can put a stop to it if we just rediscover that love for liberty that’s been lost. Do not think for a second that electing any politician or any party is going to save you. It is our responsibility to resist tyranny no matter who the tyrant or ruling party is.

“This will only abate when Americans decide in favor of independence. Their own independence, psychologically first. Fiercely asserted in their minds, first. And – if need be – defended even more fiercely. But the first step toward independence is recognition of the fact that it cannot exist alongside subordination to the government that is its mortal enemy.”—Eric Peters, EP Autos