Bank Gets Robbed In Bonner MT 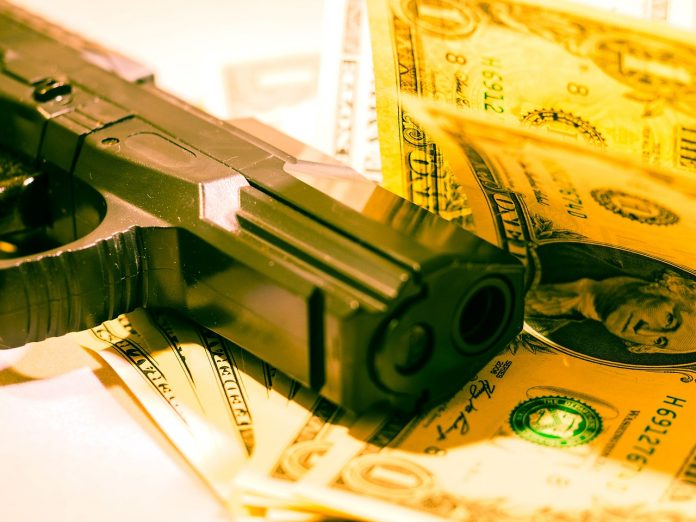 On January 24, at approximately 1:07 p.m. Missoula County Sheriff’s Deputies responded to the Trail West Bank in Bonner for a report of a robbery that just occurred.

The suspect, described as a male in dark clothing, fled the area with an undetermined amount of cash. Missoula County Sheriff’s Deputies and Detectives, assisted by multiple agencies, began an extensive search for the suspect.

Information led Detectives and Deputies to the Seeley Lake area where the suspect was taken into custody without incident in the early morning hours of January 25 and booked into the Missoula County Detention Facility.

There is no public safety threat from this incident. The investigation into the details is ongoing.