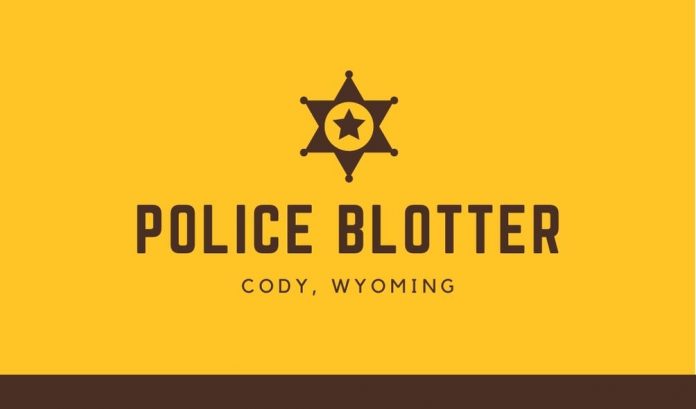 07:50 Fraud Related 2201260009 Occurred on Park Ave. RP reporting identity theft. RP would like to speak to an officer. . Disposition:
Assistance Given.

09:18 Assist other Agency 2201260019 Occurred on Wyoming Ave. RP would like assistance from CPD with an arrest and hold for the below listed
subject. . Disposition: See Case.

13:56 Trespass Complaint 2201260055 Occurred on B St. Rp would like the listed male trespassed from the above location. . Disposition: Unable to
Assist.