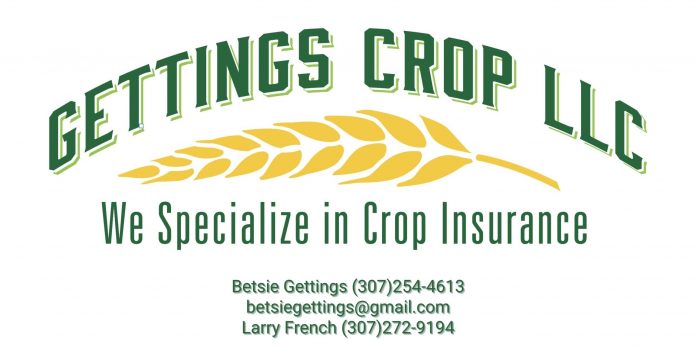 08:45 Nuisance Complaint 2109170022 Occurred on 14TH St. Rp says the dumpster at this location has maggots in it and smells really bad. . Disposition: Unable to Assist.

08:51 Suspicious Activity 2109170023 Occurred on Kerper Blvd North. Rp states the man in the white car is back. . Disposition: Unfounded.

08:57 Animal-Stray 2109170025 Occurred at Bureau Of Land Management on Blackburn Ave. . Rp says there are 2 skinny unfriendly dogs running around the area. . Disposition: Returned to Owner.

10:35 Nuisance Complaint 2109170037 Occurred on 14TH St. Garbage can stinks really bad and is full of maggots. RP stating he called earlier and has not had a response yet. . Disposition: Referred to Other Agency.

14:39 Traffic Complaint 2109170073 Occurred at 13TH St Hill on Heart Mountain St. . RP states that a green Pontiac cab no plates pulled out into traffic the wrong way. and then pulled around the block a tail gated the RP to his home. RP is in the lobby of the LEC. . Disposition: Assistance Given.

16:15 Traffic Complaint 2109170081 Occurred at Rocky Mountain Discount Liquors on 17TH St. . Concrete blocks, like parking medians, are in the alley way that runs north/south behind address. . Disposition: Assistance Given.

09:10 Parking Problem 2109180020 Occurred on Conifer Ln. Rp says the listed vehicle has been parked there for about a week-thinks someone is living in it. . Disposition: Assistance Given.

12:44 Miscellaneous Assistance 2109180040 Occurred at Wal-Mart on Yellowstone Ave. . RP currently at the customer service area of Wal-Mart. RP stating there is someone following her around Wal Mart and wants an escort to her car. . Disposition: Assistance Given.

13:25 Fraud Related 2109180043 Occurred at Albertsons Food & Drug on 17TH St. . RP lives in Dubois, was in Cody on Wednesday and involved in a phone scam involving gift cards at Albertsons and Wal-Mart. . Disposition: Unable to Assist.

13:39 Fraud Related 2109180044 Occurred at Albertsons Food & Drug on 17TH St. . Rp sent gift cards from the Albertson store and Walmart to scammers-she is traveling through on vacation with her family. . Disposition: Unable to Assist.

15:31 Property-Lost 2109180051 Occurred at Rodeo West Exxon on Yellowstone Ave. .RP states that his iPhone 10 black clear case was stolen from his car. RP is in the lobby.

15:38 Animal-Noisy 2109180053 Occurred on Kerper Blvd. RP states that his neighbor’s dog have been barking for over 4 hours. . Disposition: Assistance Given.

17:32 Suspicious Activity 2109180066 Occurred on Pioneer Ave. RP stating she has been poisoned since June. . Disposition: Assistance Given.

12:08 Motor Vehicle Crash 2109190028 Officer initiated activity at Checker O’reilly Auto Parts, Yellowstone Ave, Cody. Vehicle backed in to the other while officer was on scene. . Disposition: Assistance Given.

18:58 Reddi Report 2109190049 Occurred at Subway – Cody on 17TH St. . Rp says she was told someone blew into a breathalyzer so she could drive, RP stated she has been drinking, not the first time this has happened. . Disposition: Unable to Locate.

19:20 Attempt to Locate 2109190052 Occurred at Cody Area on Sheridan AVE/16TH St. . Rp wants to talk to an officer about her granddaughter that’s not contacting them back but she believes to be in this area from a post on facebook. . Disposition: Unable to Assist.